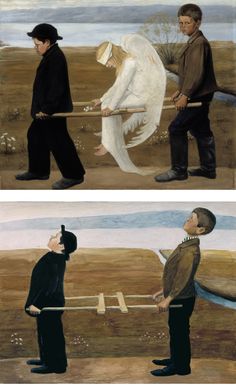 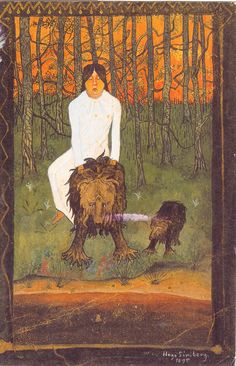 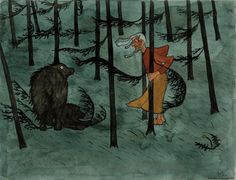 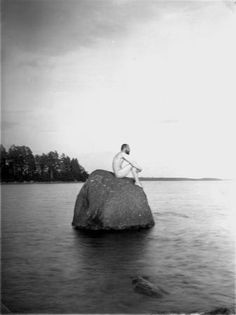 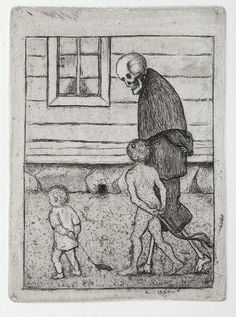 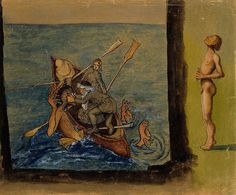 Fairy Tale 2, 1896 The Angry Ram At Niemenlauta Väinämöinen and Ikiturso, 1897 Peasant and Death at the Gate of Heaven and Hell, 1... 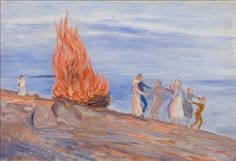 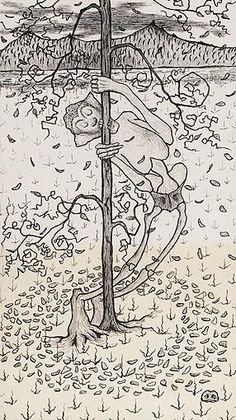 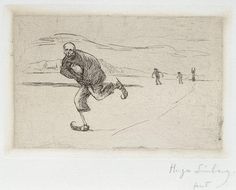 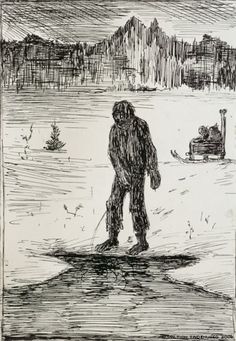 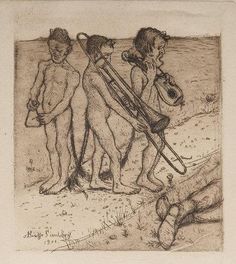 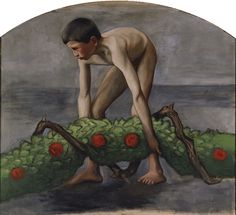 painting by Hugo Simberg (Museum: Finnish National Gallery). Garland Bearer ; Boy Carrying the Garland of Life is an artwork on USEUM. It was created by Hugo Simberg in 1905. Log in to USEUM to download unlimited free images, send e-cards and interact with thousands of famous paintings, drawings and illustrations. 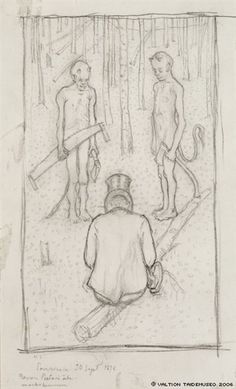 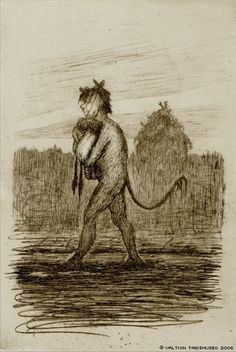 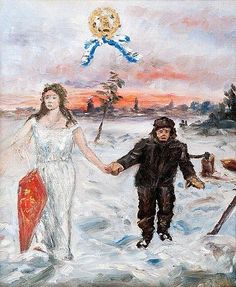 Simberg Hugo | The Angel and the Lumberjack | MutualArt