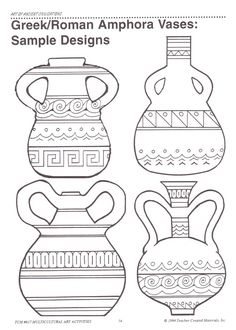 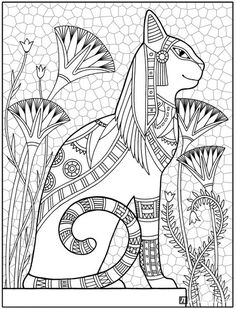 Royal Egyptian Cat - Cats in ancient Egypt were revered highly, partly due to their ability to combat vermin such as mice, rats - which threatened key food supplies -, and snakes, especially cobras. Cats of royalty were, in some instances, known to be dressed in golden jewelry and were allowed to eat from their owners' plates. 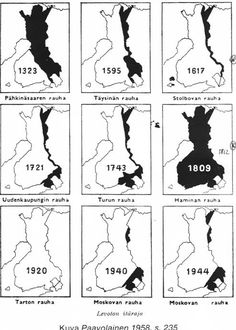 The 140-meter pyramid that still casts its shadow over the sands of Giza is surely the greatest legacy of Ancient Egypt. However, there are many everyday items, practices and customs that we now take for granted, which would not exist were it for the Ancient Egyptians. 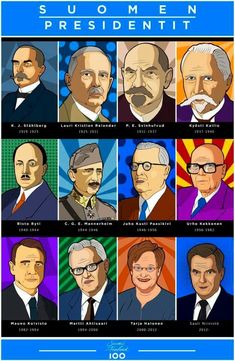 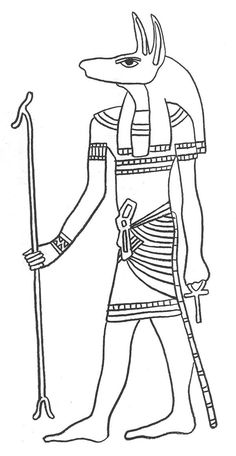 Ancient Egyptian inventions have survived thousands of years. From clocks and calendars to modern beauty regimes. 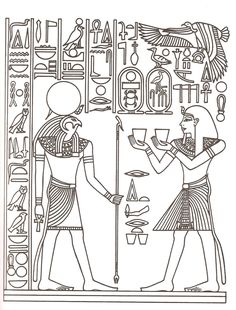 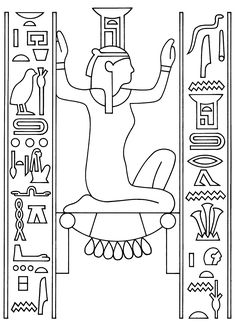 Ancient Egypt Coloring Pages to download and print for free 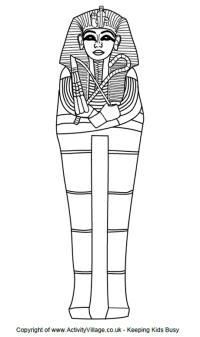 We've got all sorts of history resources for teachers, home educators and parents - all designed to help make learning about history fun. 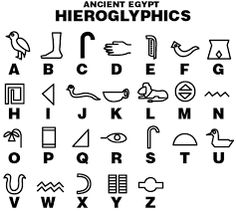 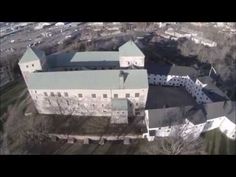 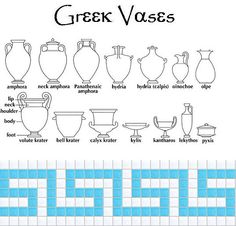 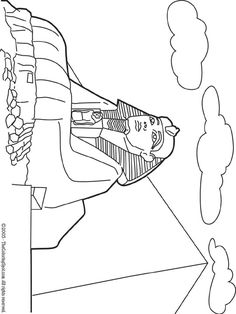 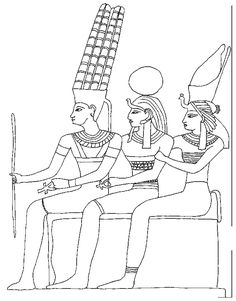 Coloring Activity: Print Out This Picture To Color

Print out and color in this ancient Egyptian image. 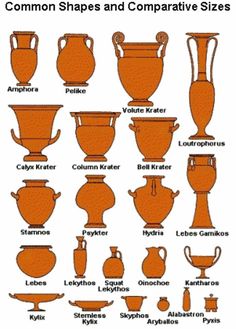