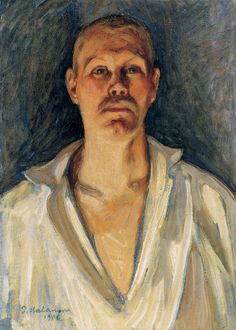 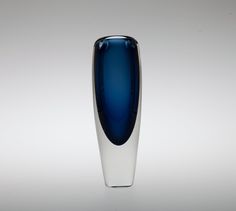 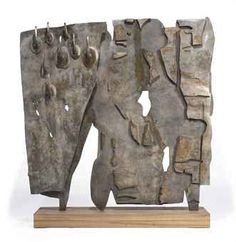 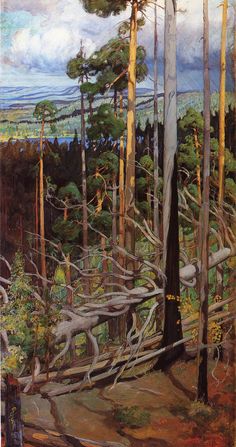 Pekka Halonen was a part of the blossoming of the Finnish arts at the end of the 19th century. Halonen’s paintings focus almost exclusively on nature, and people interacting with the natural … 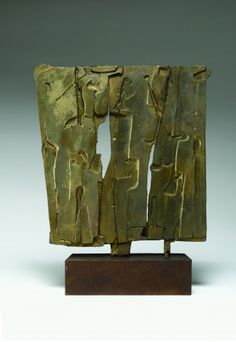 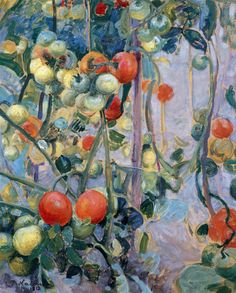 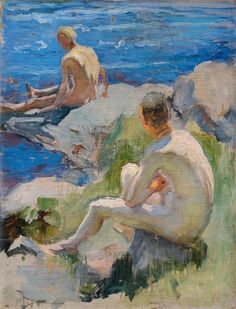 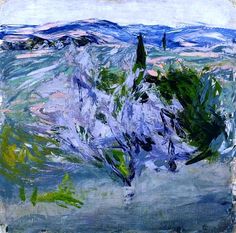 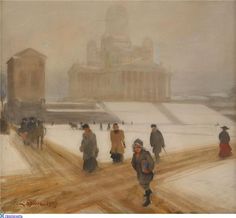 Something old Something new Something borrowed Something blue Little bits of Finland and anything Finnish around the world, in the past or in the present. If something borrowed is yours and you do not like it in this format, or think it's not properly credited let me know and I will change or delete it. You probably won't like or be interested in everything I put on this page, but hopefully you'll find a few things or learn something new about Finland. 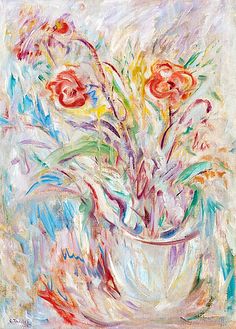 Ellen Thsleff (1869 - 1954), 'Kukka-asetelma'. Ellen Thesleff 1869- From 1885 to 1894 She studied at Adolf von Becker's private academy, the drawing school of the Finnish Art Society, Gunnar Fredrik Berndtson's school and in Paris at the Académie Colarossi. She became a member of a group of Finnish artists influenced by the Symbolist movement in Paris. She travelled widely and exhibited works in various countries, including Sweden, Russia, Italy and Norway. She died in Helsinki in 1952. 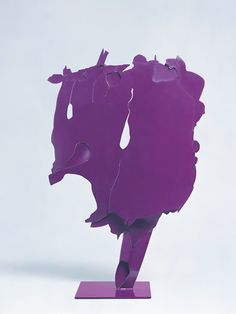 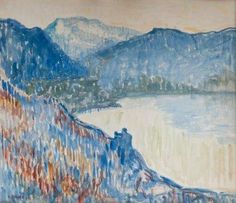 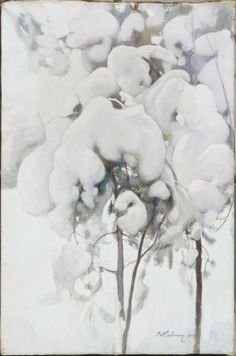 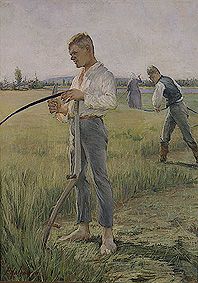 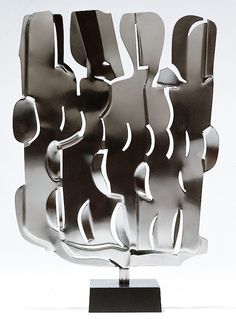