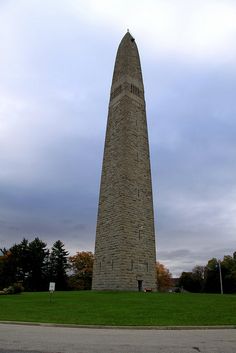 The Bennington Battle Monument located at 15 Monument Circle in Bennington is one of many such stone obelisks in the northeast of the United States of America. It commemorates the Battle of Bennington which was engaged not at this site but at Hoosick Falls, New York, approximately ten miles (sixteen kilometers) distant. The significance of this site lies in the fact that the Revolutionary soldiers kept a sizable cache of weapons, supplies and food stuffs here and the British Redcoats deemed… 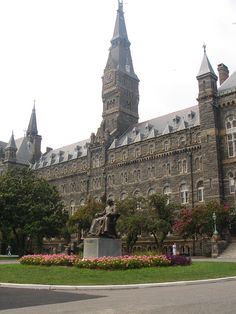 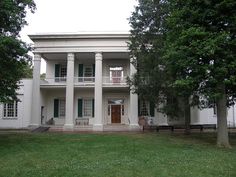 he Hermitage is a historical plantation and museum located in Davidson County, Tennessee, USA, 12 miles (19 km) east of downtown Nashville. The plantation was owned by Andrew Jackson, the seventh President of the United States, from 1804 until his death at the Hermitage in 1845. Jackson only lived at the property occasionally until he retired from public life in 1837. It is a National Historic Landmark. 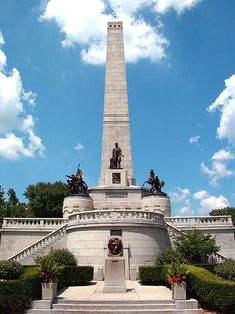 Lincoln's Tomb in Oak Ridge Cemetery, Springfield, Illinois, is the final resting place of the 16th President of the United States, Abraham Lincoln, his wife, Mary Todd Lincoln, and three of their four sons. The monument is owned and administered by the State of Illinois as Lincoln Tomb State Historic Site. It was designated one of the first National Historic Landmarks in 1960, and thus became one of the first listed National Historic Places.

Mount Vernon, located near Alexandria, Virginia, was the plantation home of the first President of the United States, George Washington. The mansion is built of wood in neoclassical Georgian architectural style, and the estate is located on the banks of the Potomac River. Mount Vernon was designated a National Historic Landmark in 1960 and is listed on the National Register of Historic Places. It is open every day of the year. 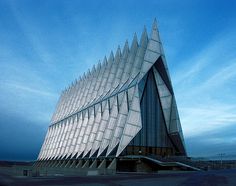 "A collection of the weirdest & wonderfulest places built by people with a colourful imagination all around the world." 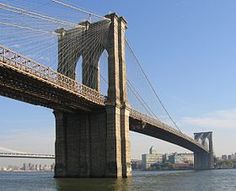 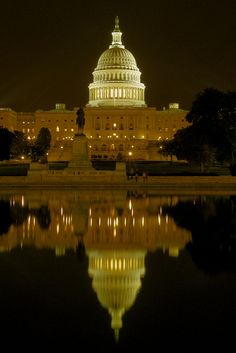 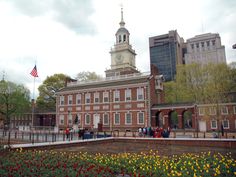 The centerpiece of Independence National Historical Park and the birthplace of the United States' Declaration of Independence and Constitution, Philadelphia's Independence Hall is one of our country's most important historical landmarks, and is even recognized as a UNESCO World Heritage Site. 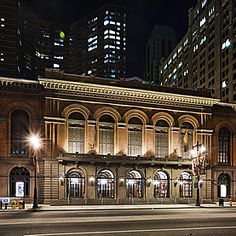 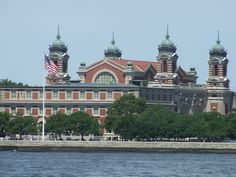 Veteran’s Day, With a Dash of Panache

When my father was drafted into the U.S Army in during World War II, he posted a sign in his shoe shop window announcing that the business would be closed until he returned from the war. Papa had been in the United States for ten years, having arrived on Ellis Island in 1933 from Southern… 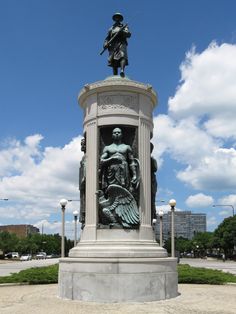 Victory Monument is one of 9 Chicago Landmarks and 6 National Register of Historic Places listings in the Bronzeville neighborhood. 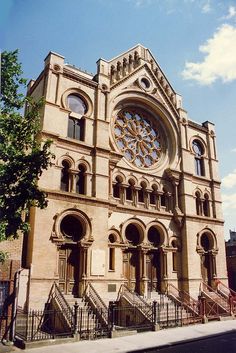 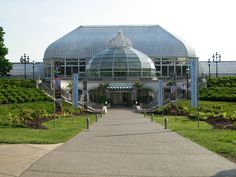 Phipps Conservatory and Botanical Gardens is a complex of buildings and grounds set in Schenley Park, Pittsburgh, Pennsylvania, United States (near the Carnegie Museums in Oakland). It is a City of Pittsburgh historic landmark and is listed on the National Register of Historic Places 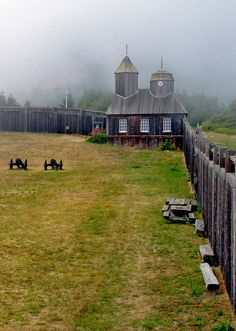 Fort Ross is a former Russian outpost in what is now Sonoma County, California. It was the hub of the southernmost Russian settlements in North America between 1812 to 1842. It is now an archaeological site, a California Historical Landmark, a National Historic Landmark, and on the National Register of Historic Places. It is part of California's Fort Ross State Historic Park. by Andy New 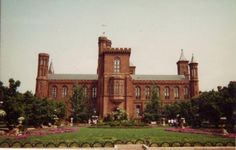 May 31, 2019 - The world's largest museum and research complex is actually comprised of 19 museums and the National Zoo, with subjects that vary from African Art to the postal service, sculpture to space...