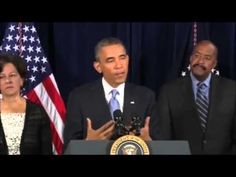 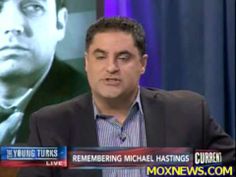 Bill Clinton on NSA: Americans need to be on guard for abuses of power by US

U.S. intelligence has access to the servers of nine internet companies in as part of top-secret effort

Exclusive: phones were monitored and fake internet cafes set up to gather information from allies in London in 2009

Obama Debates Himself on Government Surveillance

Whether we believe President Obama would have changed things if he could have, or that he was in on the corruption from the start, the facts remain the same: When President Obama was campaigning for the Presidency, he promised “no more illegal wiretapping of American citizens” and “no more spying on citizens who are not suspected of a crime.” Now he says NSA surveillance programs — such as the top-secret spy program, PRISM — are necessary.

Mysterious privacy board touted by Obama has deep government ties

Spying for spying's sake: spooks and their intelligence addiction 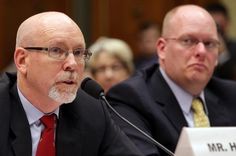 Benghazi: Why Americans no longer trust the news media