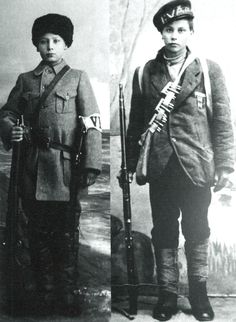 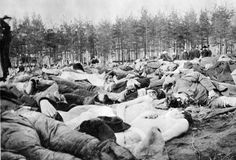 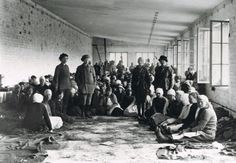 Female Red Guards soldiers of the Finnish Civil War who have been taken as prisoners, 1918, Finland 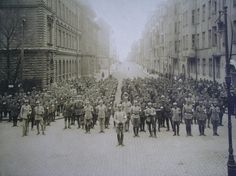 The Swedish brigade during the Finnish Civil War, photo taken in Helsingfors 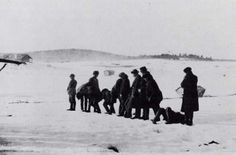 The Finnish Civil War was fought between the socialist Reds and the non-socialist Whites in the newly sovereign state. The conflict lasted from late January until mid-May 1918 and resulted in a White victory. The war began as an offshoot of the October Revolution. German support for the Whites made Finland an explicit theater of the First World War. 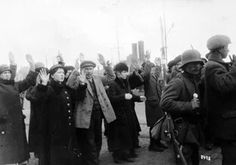 German troops in Finland during the Finnish Civil War, part of a series of conflicts spurred on by World War I. Red troops, both men and women, ready for deportation from Hango, in April of 1918. Two main groups, "Reds" and "Whites" were battling for control of Finland, with the Whites gaining the upper hand in April of 1918, helped by thousands of German soldiers. 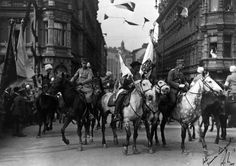 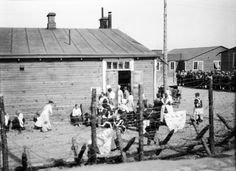 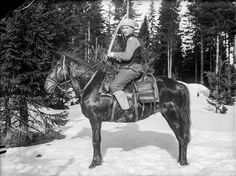 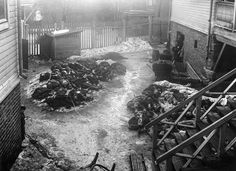 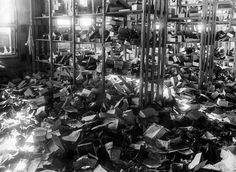