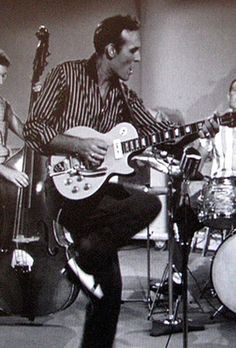 Carl Perkins made his mark with his prodigious pioneering career as a songwriter, singer and guitarist performing early rockabilly and rock n roll along with more traditional country and gospel music for decades before his death at age 65. His best known song was the platinum “Blue Suede Shoes” in 1956 which was the first single to top three charts listed by Billboard Magazine - popular, country and western, and rhythm and blues. 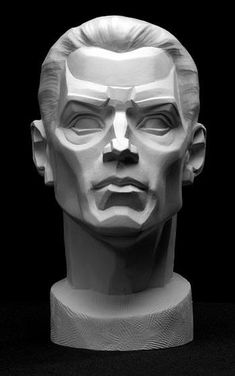 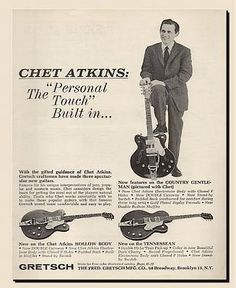 Here's a couple to start out with...how many more are out there? 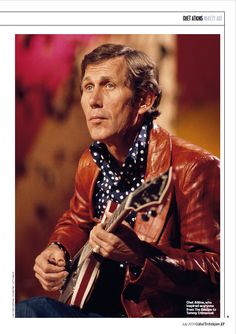 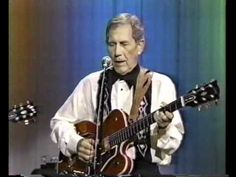 Part 1/4 From Nashville Now 1991. Chet Atkins performing one of his signature tunes. 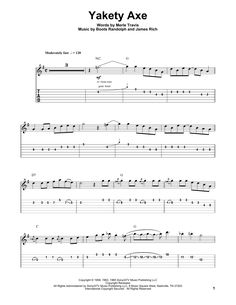 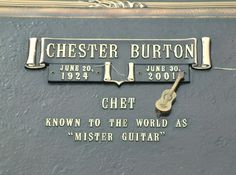 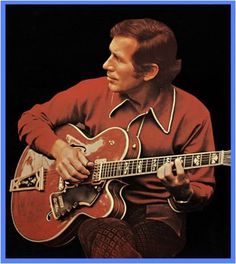 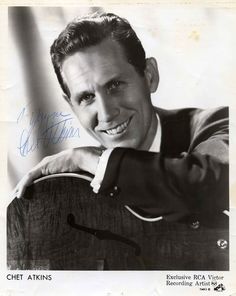 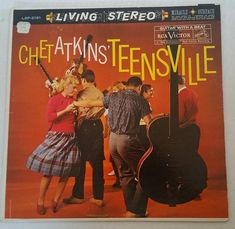 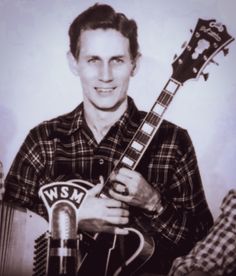 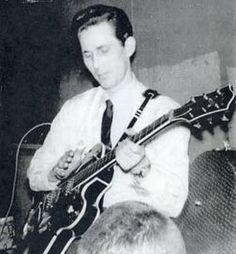 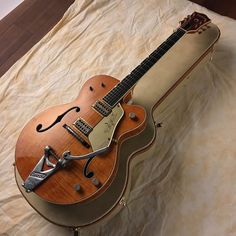 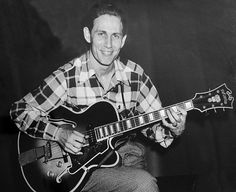 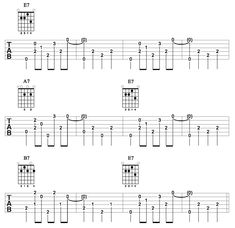