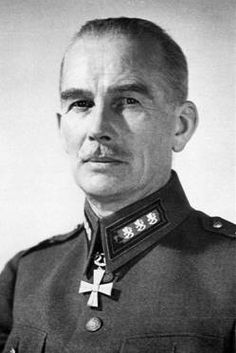 Artillery General Vilho Petter Nenonen, Minister of Defence between 1923 and 1924. He trained in artillery in the Russian Army and fought in WW1. He was promoted to the rank of General of the Artillery in 1941. Nenonen developed the Finnish Army's artillery and tactics that proved decisive in the defensive victory in the Battle of Tali-Ihantala. The trajectory calculation formulas he developed are still in use today by all modern artillery. He received the Mannerheim Cross in 1945. 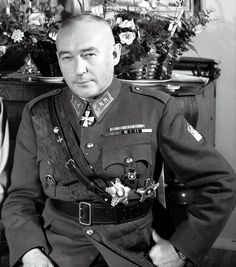 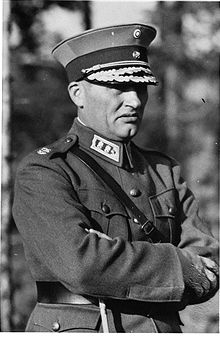 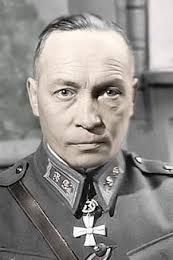 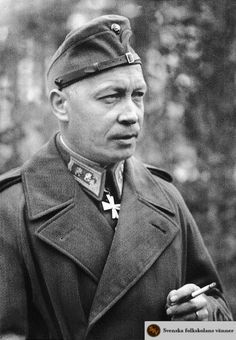 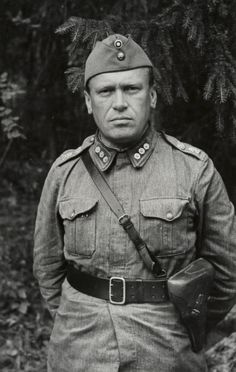 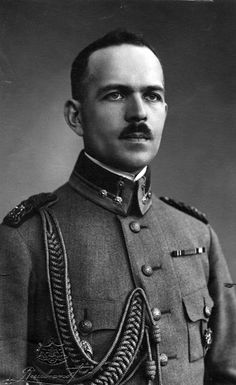 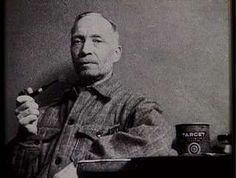 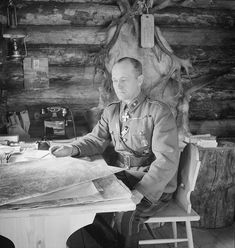 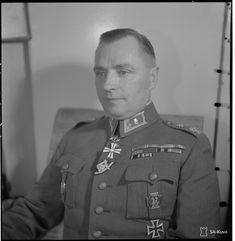 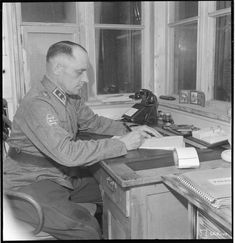 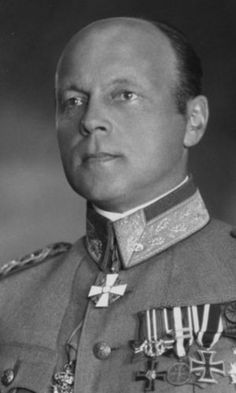 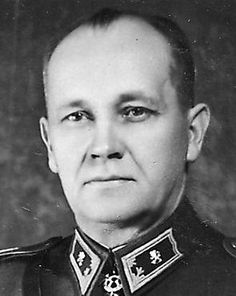 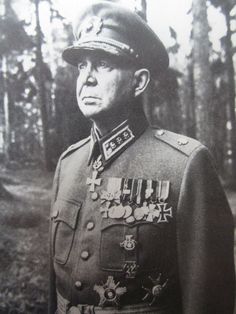 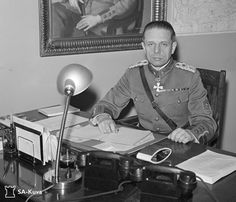 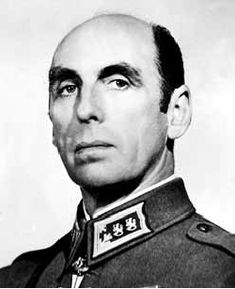