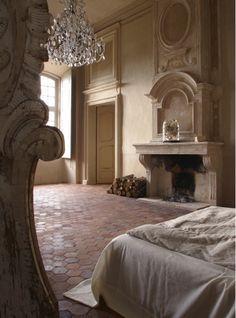 Let's visit every inch of this Chateau in Provence

Warning: This post may cause severe temporary displacement. The Chateau Moissac, a seventeenth-century noble family's home nestled in the hilltops of haute Provence is nothing short of dreamy. I thought it was necessary to show you every available photograph this French baroque residence to make sur 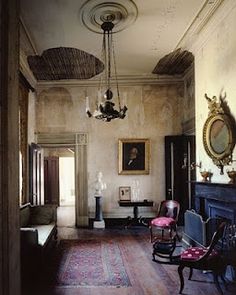 Lots of yard work over the holiday weekend (working off the pumpkin pie). There's something so beautiful about a garden in winter. So calm and monochromatic. More tomorrow. 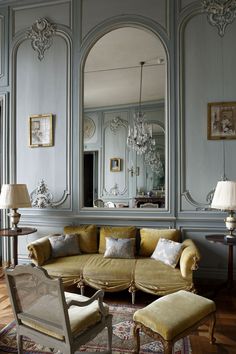 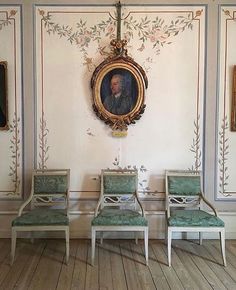 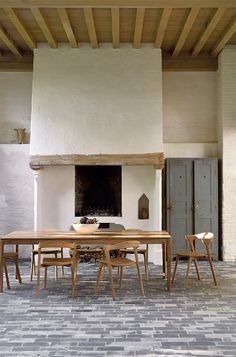 focus on furniture: heading into the new decade with a eye toward clean design, natural wood and master craftsmanship. Our Oak Bok dining chairs + dining table are timeless pieces meant to span generations. 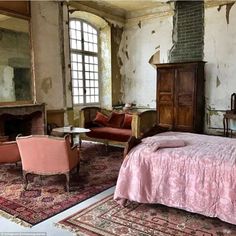 Four years ago, Karina and Craig Waters, from Perth, bought a Château in the south of France. Since then, they've been renovating it. Ms Waters spoke to FEMAIL about their ongoing work. 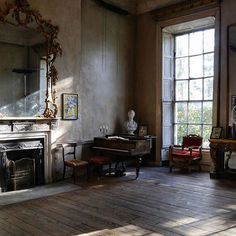 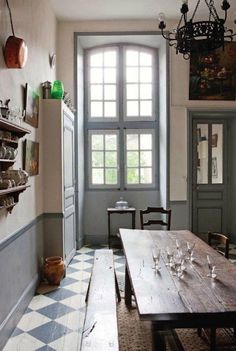 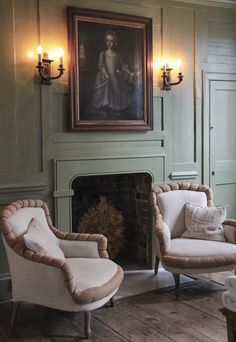 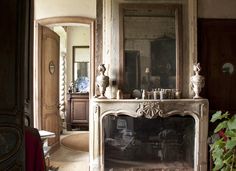 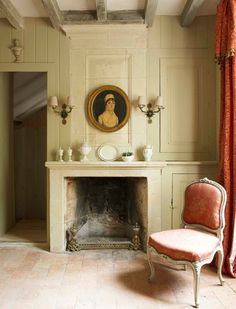 My Historical Home Renovation Is Driving Me Mad!

Dear Laurel,Your post the other day about the Historical Home Renovation-- the Georgian home inspired me to write to you. We have the real thing in England! But the Georgian architecture in our home is driving me mad! Well, actually, right now, it's only one… 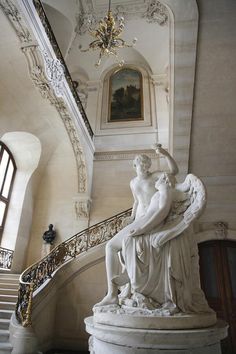 Renovation, Remodeling, & Decorating (Based in the Pacific Northwest). This is where I collect inspiring design found around the web. My Portfolio: KathyHanson.com 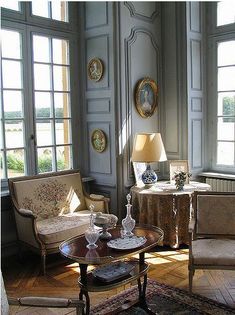 Big space, small budget, no direction? We have decorating inspiration for everyone. 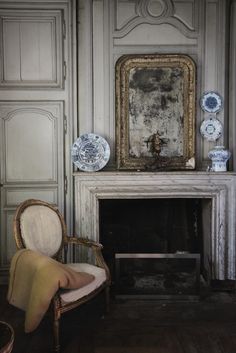 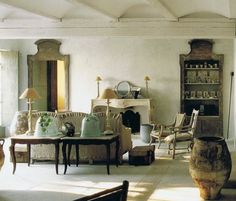 European country style interiors to inspire with photos and ideas to get the look will be appreciated by admirers of French farmhouse and rustic decor.