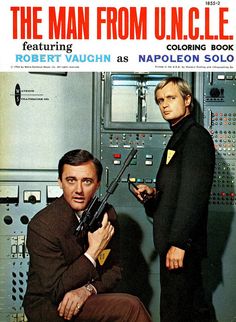 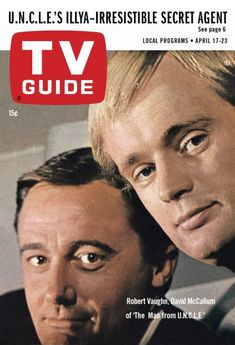 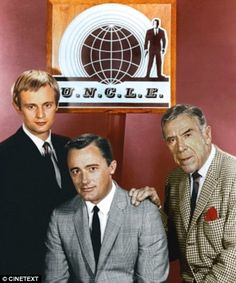 Robert Vaughn, pictured - the last surviving member of The Magnificent Seven is to star in an offbeat comedy which pays homage to the 1960 Western that helped cement his place in cinema history. 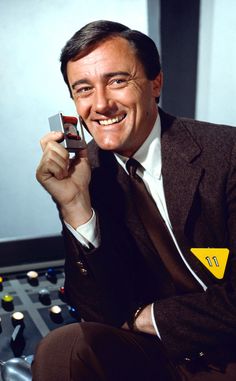 Best known for his role as Napoleon Solo on the '60s TV Series The Man From U.N.C.L.E., Vaughn, 83, died Nov. 11. The actor, who had acute leukemia, is survived by his wife and two children. Other TV credits include The A-Team, Murder She Wrote, Law & Order and Coronation Street. Vaughn also won an Emmy in 1978 for the miniseries Washington: Behind Closed Doors. 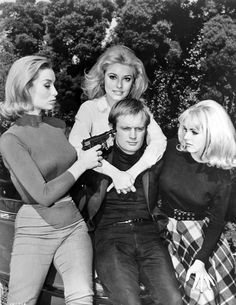 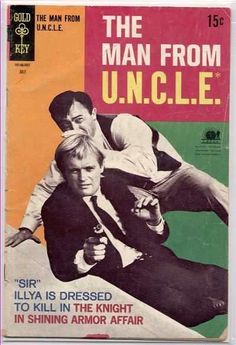 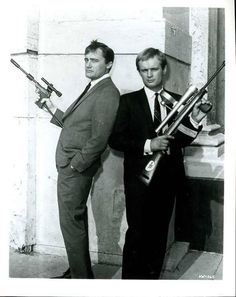 “Robert Vaughn and David McCallum in The Man From UNCLE, mid-1960s http://t.co/tzoUejXaYr via @CHANNINGPOSTERS”

Robert Vaughn & David McCallum being unbearably cute together virginiamccooley: “ There can never be enough of this. ” 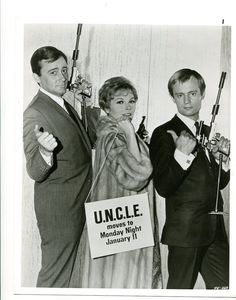 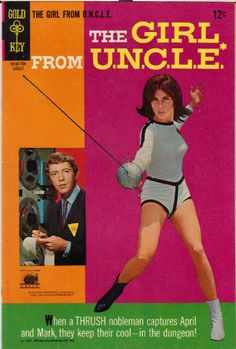 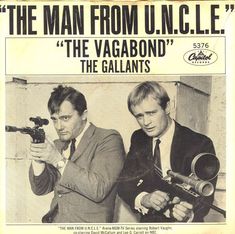 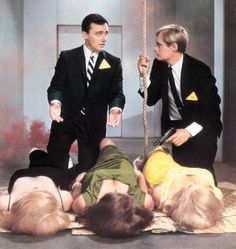 Fifty Fascinating Facts about The Man from U.N.C.L.E

It has been 50 years since The Man from U.N.C.L.E burst on to TV screens introducing Napoleon Solo and Ilya Kuryakin. Here is a complete pictorial guide to the series and plenty of U.N.C.L.E trivia. 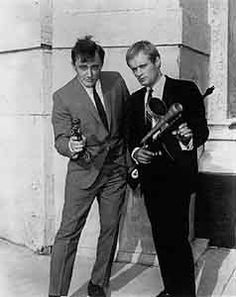 Classic pictures from old TV shows and photos of television stars from the 1950's and 1960's and 70's, fast delivery, satisfaction guaranteed.

Classic pictures from old TV shows and photos of television stars from the 1950's and 1960's and 70's, fast delivery, satisfaction guaranteed. 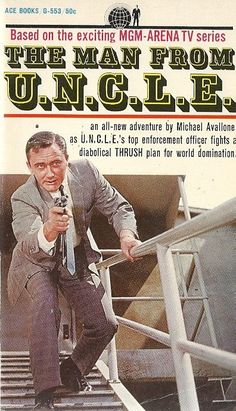 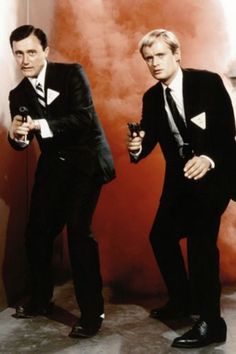 The 50 coolest TV shows ever

Some would have it that TV is no more than a glorified idiot box sent to sanitise and dupe the masses. Those people are either academic cultural theorists o...