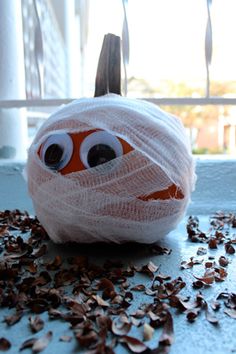 9 of the coolest, easiest no-carve DIY pumpkin decorating ideas that your kids can actually do | Cool Mom Picks

It took a while for me to get the appeal of no-carve pumpkin ideas. However every year, we grab some pumpkins in anticipation of carving them into 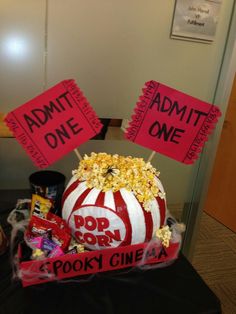 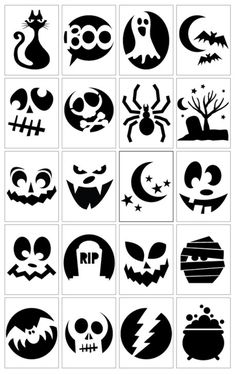 Still got that pumpkin to carve? Try one of these simple but spooky pumpkin carving templates from Vivint. The hardest part of this will be choosing which one to use! I bet you could also adapt these templates for all kinds of Halloween scrapbooking projects too! Source: Free, Printable, Downloadabl... 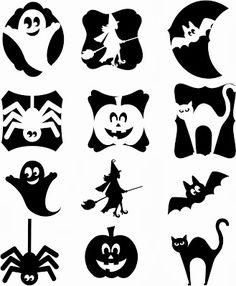 A great place to find SVG files for Silhouette Cameo and Cricut explore. Plus, lots of great project inspiration and tutorials. 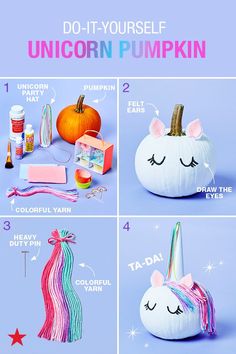 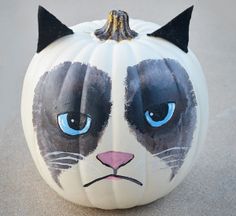 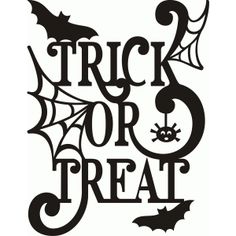 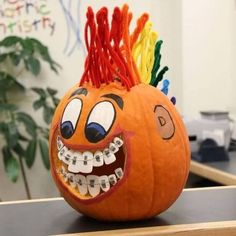 If it’s still true that you think or intend to cook the pumpkin afterward, I advise using the acrylic since the chemicals aren’t going to leach in the pumpkin itself. So you can now decorate the pumpkin. Since the pumpkin… Continue Reading → 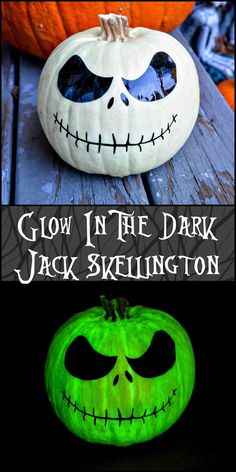 *This post contains affiliate links. I've mentioned a time or two how much I hate carving pumpkins, so each year I pull out the paints a... 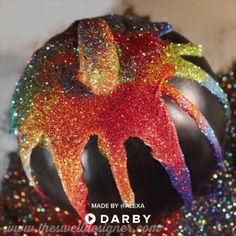 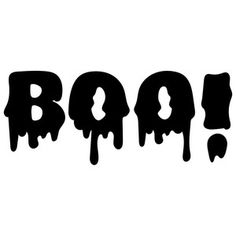 For ideas and inspiration visit my blog at http://sophiegallo.blogspot.com/ or visit my Facebook page at https://www.facebook.com/sgallodesign 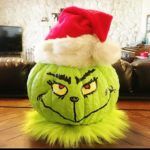 Do you know what Grinch creatures are like? According to Wikipedia, The Grinch is described as a round creature, belly-shaped like a pear, feathered and snub-nosed like a cat. Grinch has a cynical face.Many say Grinch really hates Christmas. Why is that? The reason was revealed in the book entit 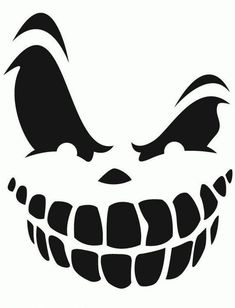 DECAL ONLY Installation: 1. Clean application area. Use water (no Windex). Do not apply on extremely hot or cold surfaces. 2. Prepare the decal by rubbing a credit card across the clear transfer tape 3. Peel the white paper backing off the sticker 4. Slowly place the decal onto the desired surface. 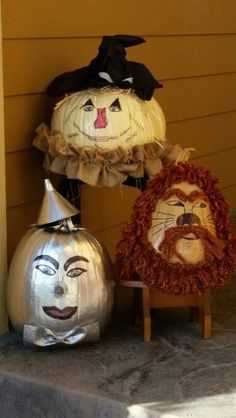 If the idea of scooping out pulp and getting a pattern onto a gourd with a craft knife fills you with dread – then why not try a no carve Halloween pumpkin instead. You can be as creative as you like and kids will love joining in on the fun.... Continue reading 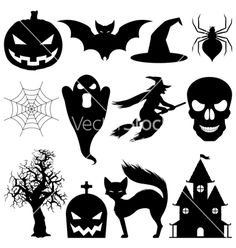 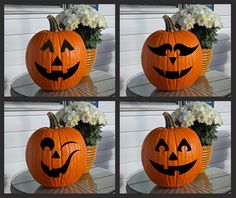 Vinyl Decal Jack-o-Lantern Faces 1a Want to decorate your pumpkin without the mess and hassle of carving? Add vinyl decals to create a cute or spooky image on your Halloween pumpkins to greet visitors at your door. And if you decide to carve your pumpkin later, you have an instant pattern! Theses decals also work well to decorate pails for trick-or-treating or other craft projects without the mess of paint and markers. They are made from high quality removable vinyl. It is a one-time…