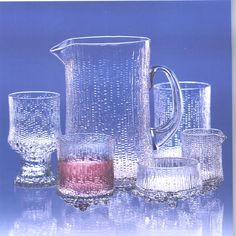 The Gift Chalet, Specializing in everything Scandinavian!

Specializing in everything Scandinavian, From Sweden, Norway, Finland, Denmark and more! Gourmet foods and candies too! 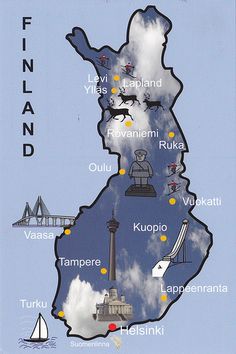 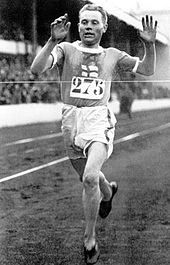 Finland was one of the most successful countries at the Olympic Games before World War II. At the 1924 Summer Olympics, Finland, a nation of only 3.2 million people at the time, placed second in the medal count behind the U.S.A. Perhaps most significantly, Finnish long-distance runners dominated the Olympics during the 1920s–30s. Paavo Nurmi won a total of nine Olympic gold medals between 1920 and 1928 and set 22 official world records between 1921 and 1931. 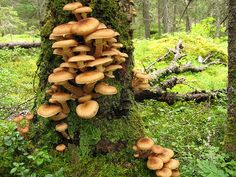 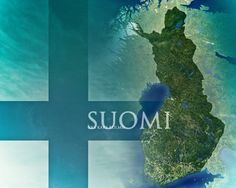 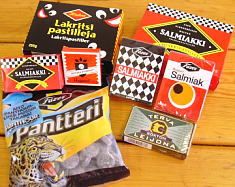 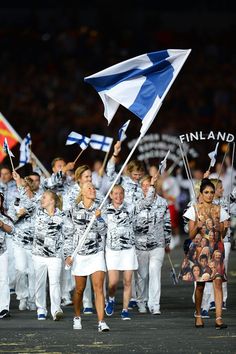 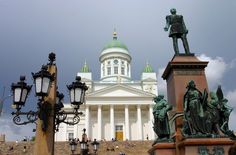 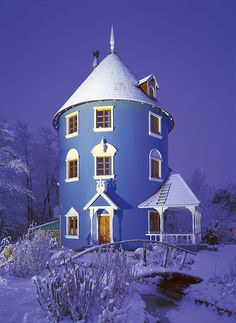 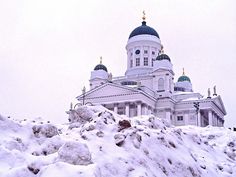 Geographical and political facts, flags and ensigns of Finland 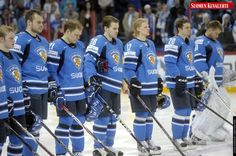