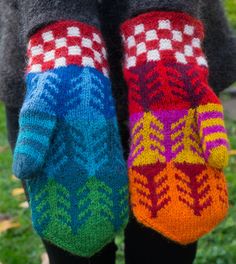 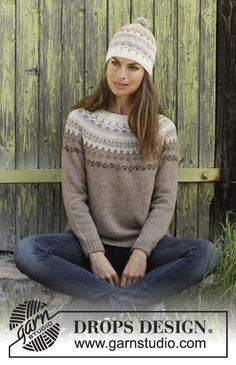 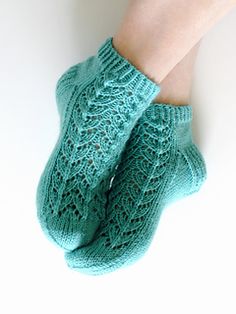 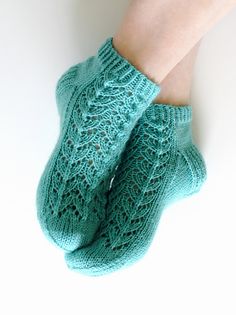 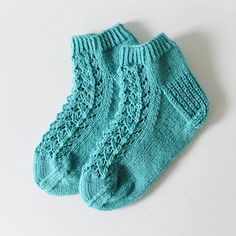 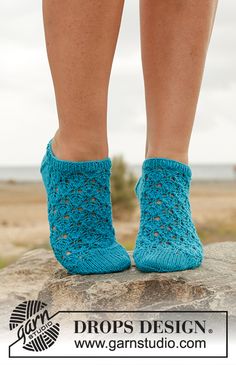 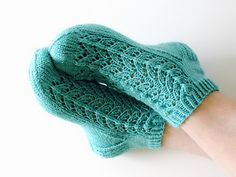 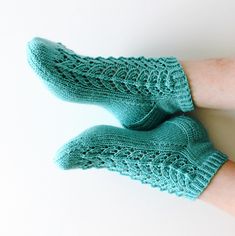 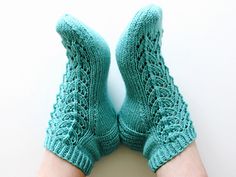 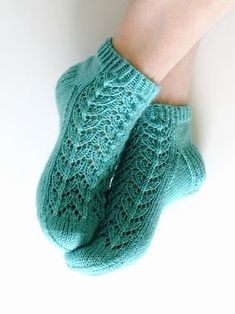 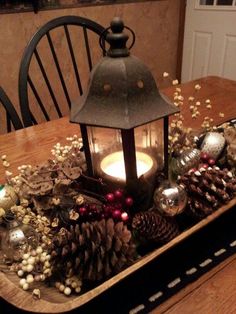 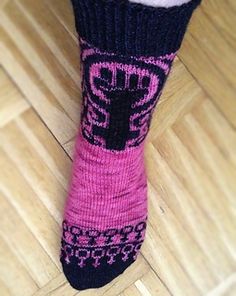 In November 2014 I released the mitten pattern Gudrun, born during the Swedish election the same year, and named after one of my feminist heroes. This sock pattern is the footwear companion piece of the Gudrun mittens, also named after a feminist hero of mine - Rossana Dinamarca, a Swedish MP who tirelessly and fearlessly fights for equality.