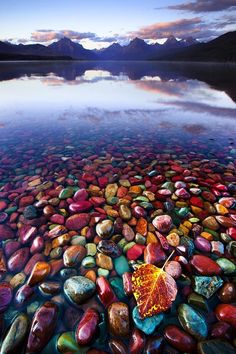 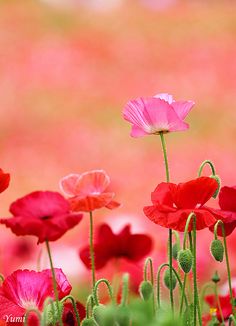 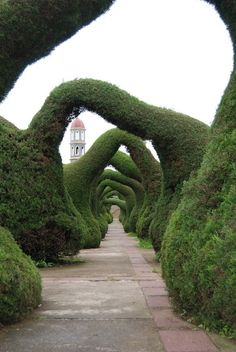 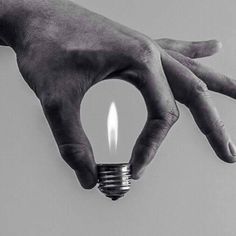 hi,welcome in my universe. im Michael ,Metz,France. 40yo .taurus asc capricorne. middle sky in aries. past forces in libra.born... 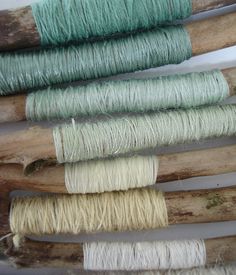 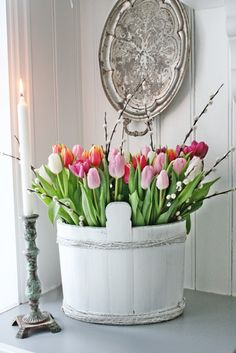 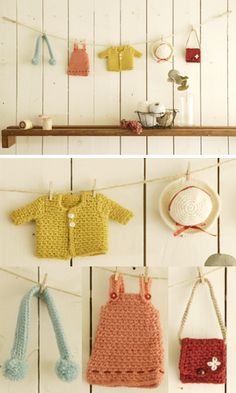 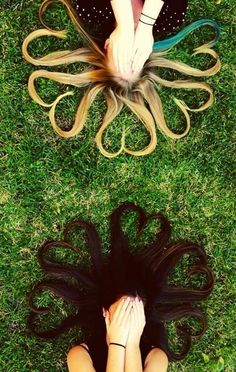 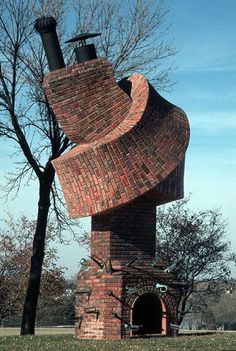 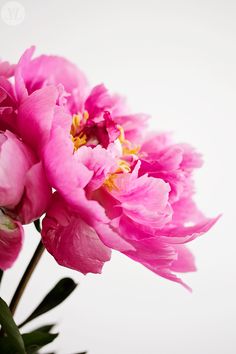 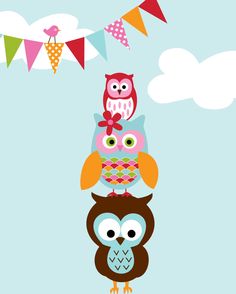 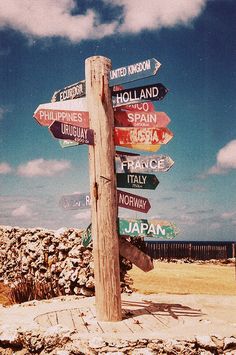 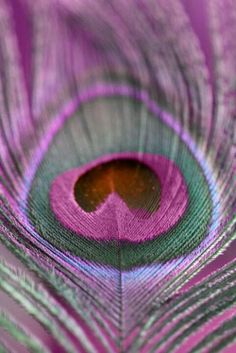 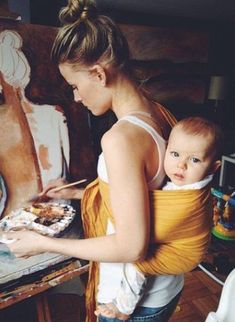 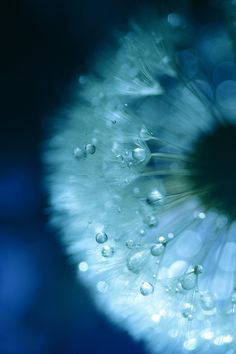 Taraxacum/ is a large genus of flowering plants in the family Asteraceae. They are native to Eurasia and North and South America, and two species, T. officinale and T. erythrospermum, are found as weeds worldwide. Both species are edible in their entirety. The common name dandelion , from French dent-de-lion, meaning “lion’s tooth") is given to members of the genus, and like other members of the Asteraceae family, they have very small flowers collected together into a composite flower head.