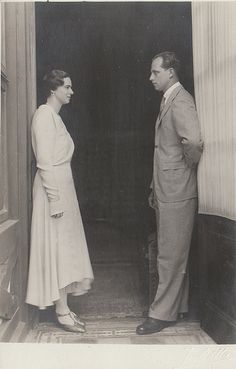 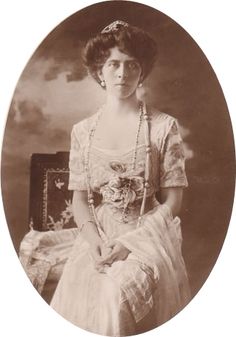 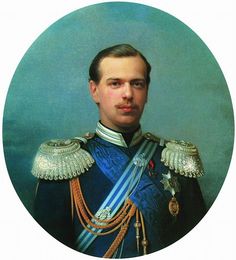 The portrait of future Alexander III in the court suite, by Sergey Zaryanko, 1867. He is 22 years old there. He was a man of peace, but not of peace at any price, and held that the best means of averting war is to be well prepared for it. Though he was indignant at the conduct of German chancellor Otto von Bismarck towards Russia, he avoided an open rupture with Germany, and even revived the League of Three Emperors for a period of time. He stays as one of the most respectable Emperors. 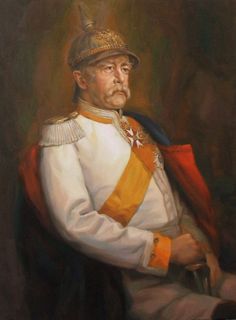 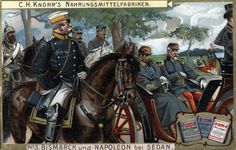 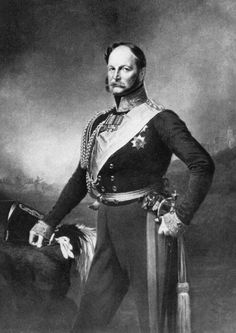 Berlin witnessed unprecedented growth between 1848 and 1914, evolving into one of the most modern cities in Europe. 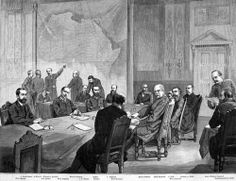 The Congo Conference, also known as the “Berlin Conference”, was an international conference held in 1884 at the initiative of German Chancellor Otto von Bismarck. The immediate consequences of the General Act adopted at the conference was a formalization of the rules of engagement for colonial expansion in Africa, and the confirmation of The Congo Free State as the personal property of King Leopold II of Belgium. 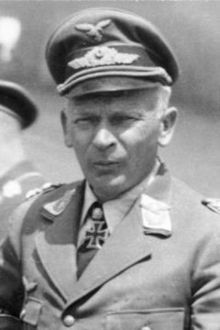 Wolfram Freiherr von Richthofen (born 10 October 1895 in Gut Barzdorf, Silesia; died 12 July 1945 in Bad Ischl, Austria) was a German Generalfeldmarschall (General Field Marshal) of the Luftwaffe (German Air Force) during the Second World War. Born in 1895 to Prussian nobles, Wolfram grew up in wealthy surroundings. After attending school, he opted to join the German Army at the age of 18, rather than choose an academic career. He joined the army's Cavalry arm in 1913. 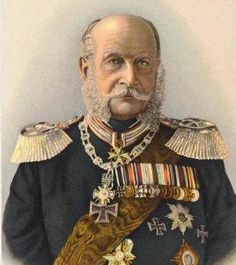 "The death of Lincoln was a disaster for Christendom. There was no man in the United States great enough to wear his boots and the bankers went anew to grab the riches. I fear that foreign bankers with their craftiness and tortuous tricks will entirely control the exuberant riches of America and use it to systematically corrupt civilization." - Otto von Bismarck (1815-1898) Founder of the German Empire, Prime minister of Prussia after the Lincoln assassination 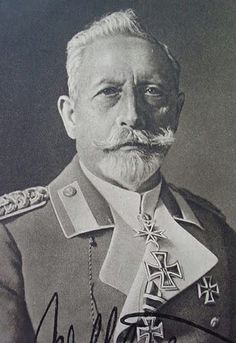 Wilhelm II or William II (27 Jan 1859 – 4 June 1941) was the last German Emperor (Kaiser) and King of Prussia, ruling the German Empire and the Kingdom of Prussia from 15 June 1888 to 9 Nov 1918. Crowned in 1888, he dismissed the Chancellor, Otto von Bismarck, in 1890 and launched Germany on a bellicose "New Course" in foreign affairs that culminated in his support for Austria-Hungary in the crisis of July 1914 that led to the First World War. He was a Pour le Mérite holder with Oak Leaves. 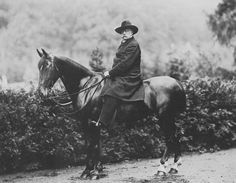 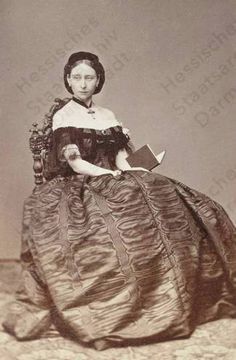 In 1866, Otto von Bismarck sent troops into Austrian-administered Holstein. This provoked war between the Austrian Empire and Prussia, with Hesse siding with the Austrians, technically making Alice and her sister Victoria enemies. Alice, heavily pregnant with her third child, saw Louis depart to command the Hessian cavalry against the Prussians, and sent her children to stay with Queen Victoria in England 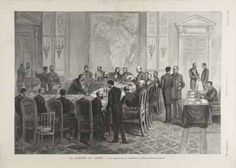 A critical turning point (a watershed moment) in history is when something changes and things will never be the same again. This list looks through history at the most significant events that truly did change the world. Whether those changes are for the better or worse is obvious in most cases, but not always - especially as one can never compare the future if the watershed moment didn't occur. Enjoy the list and add your own significant historical events to the comments. 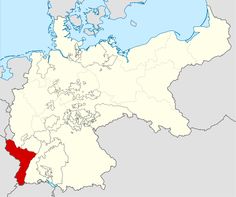 The newly created German Empire's demand of territory from France in the aftermath of its victory in the Franco-Prussian War was not simply a punitive measure. The transfer was controversial even among the Germans themselves - German Chancellor Otto von Bismarck was strongly opposed to a transfer of territory that he knew would provoke permanent French enmity towards the new State. 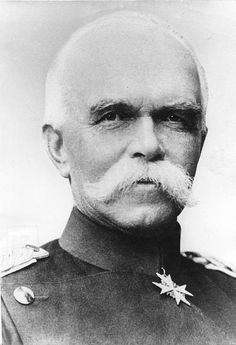 Count George Leo of Caprivi, Caprera, and Montecuccoli, 24 Feb 1831 – 6 Feb 1899) was a German general/statesman, who succeeded Otto von Bismarck as Chancellor of Germany. Backed by the Chief of the general staff Helmuth von Moltke, Caprivi achieved the rank of Lieutenant Colonel and distinguished himself at the Battle of Mars-la-Tour, the Siege of Metz and the Battle of Beaune-la-Rolande, receiving the military order Pour le Mérite. 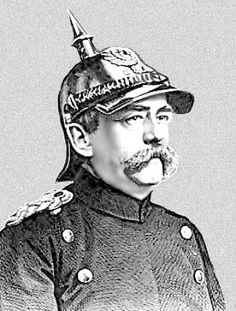 Be polite; write diplomatically; even in a declaration of war one observes the rules of politeness. Otto von Bismarck