The Most Valuable Tiaras In The World

Who Says You Cannot Wear A Tiara In The Bathtub? - Here shown Princess Margaret of England For many centuries, tiaras have been linked to a royal lineage. 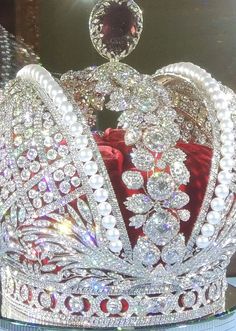 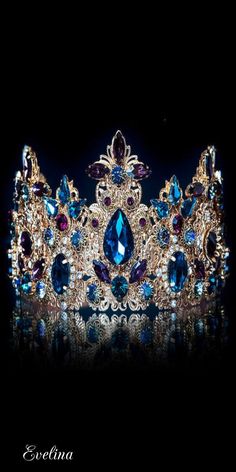 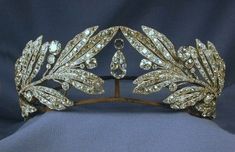 Aquamarine and diamond tiara by Faberge for the Empress Alexandra of Russia, wife of Czar Nicholas II. THE ROMANOVS JEWELRY ~ This is a PORTBUKET, made of diamonds, gold, silver, enamel, from 1770s. Portbuket was attached to a bodice using wide studs. Hollow on the inside, it served as a miniature… 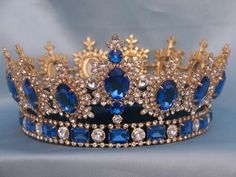 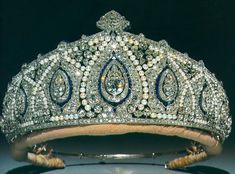 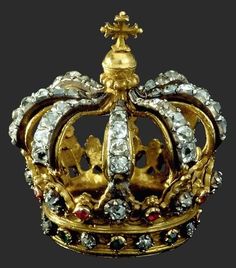 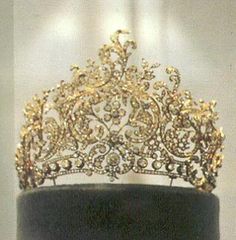 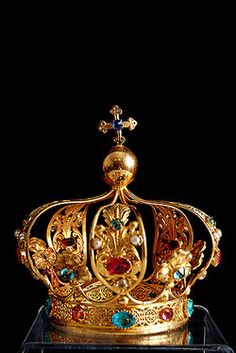 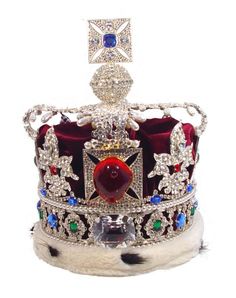 St Edward’s Crown This crown is one of the most important of all the Crown Jewels. It is the crown which is used at the moment of coronation. The original, medieval crown was melted down by t… 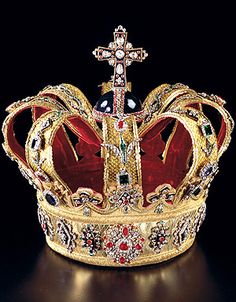 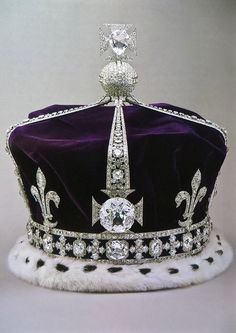 THE CROWN OF the late, QUEEN ELIZABETH, THE QUEEN MOTHER, of The United Kingdom, wife of the king-emperor, George VI. Created for Elizabeth for her coronation as consort in 1937, the continental-style, double arches, introduced by Queen Alexandra were dropped. The practice of setting the Koh-i-nur diamond in the front cross pattée, which started with Queen Alexandra, was followed. The arches are detachable. This crown will be worn by Duchess Kate of Cambridge, if there is still a coronation. 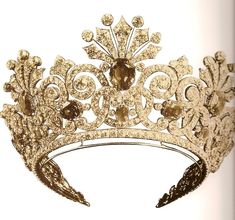 glitter-of-jewelry: “ A tiara from the Sapphire parure made by Friedrich Koechli for Alexandra Feodorovna and given to her by Tsar Alexander III and Tsarina Maria Feodorovna. ”