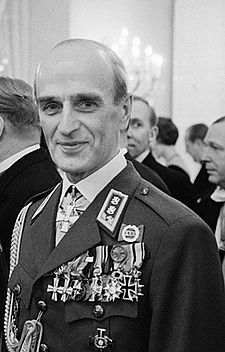 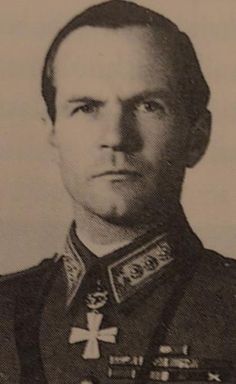 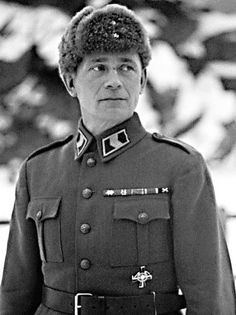 Third last Knight of the Mannerheim Cross dies at 102

Third last Knight of the Mannerheim Cross dies at 102 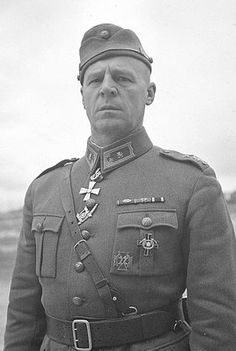 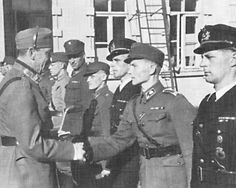 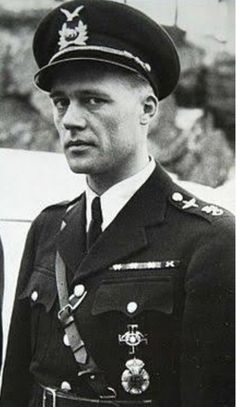 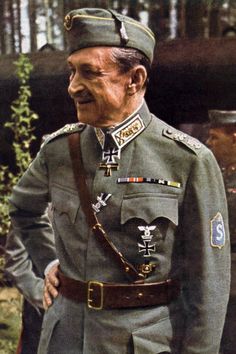 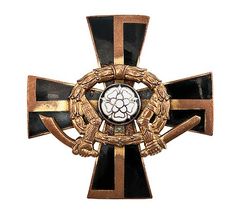 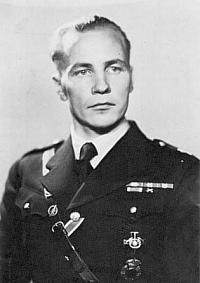 Simo Hyh, 12/17/1905 04/01/2002. It was during the Winter War (19391940), between Finland and the Soviet Union, that he began his duty as a sniper and fought for the Finnish Army against the Red Army. In temperatures between 40 and 20 degrees Celsius, dressed completely in white camouflage, Hyh was credited with 505 confirmed plus 37 unconfirmed kills of Soviet soldiers. Besides his sniper kills, Hyh was also credited with over tw 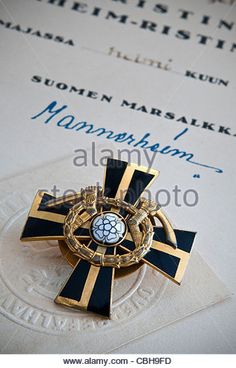