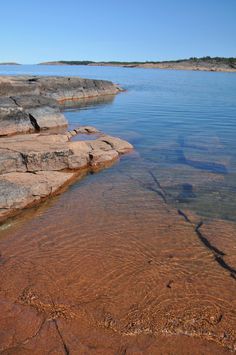 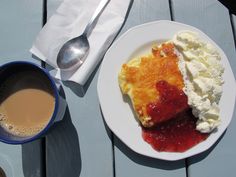 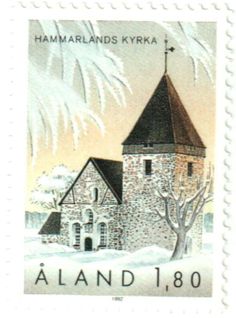 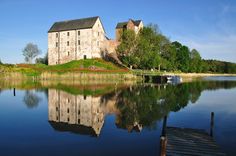 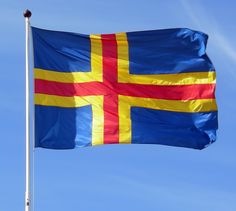 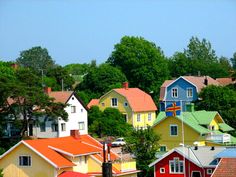 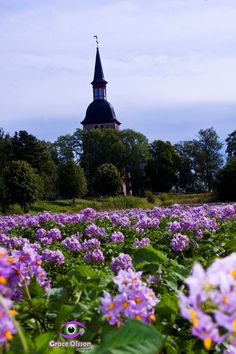 I was walking in direction to the south of the Island of Åland, when I saw a lilac field. At the first moment, I imagined to be flowers of lavanda. Approaching me to the field, a strong honey smell was in the air. I thought it was bee around of the plants. Wasn´t. It was the strange perfum of the…

Mariehamn, Finland: My Kind of Town

The author Jeremy Duns returns to picturesque Mariehamn in Finland to escape the stresses of city life. 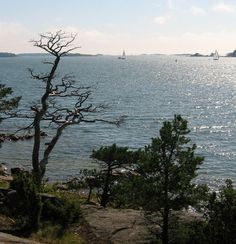 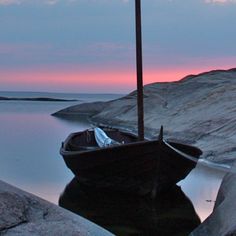 Island-hop around the archipelago - Visit Åland

Ålandstrafiken’s ferries connect the Åland mainland with the archipelago and the Finnish Turunmaa region. 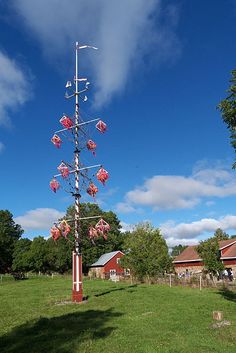 Åland, Finland - The Åland Islands or Åland is an autonomous, demilitarised, monolingually Swedish-speaking region of Finland that consists of an archipealgo lying at the entrance to the Gulf of Bothnia in the Baltic Sea. Åland's autonomous status means that those provincial powers normally exercised by representatives of the central Finnish government are largely exercised by its own government. 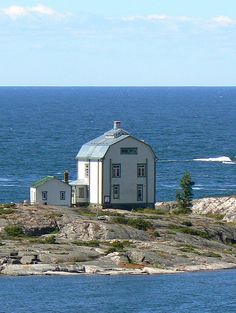