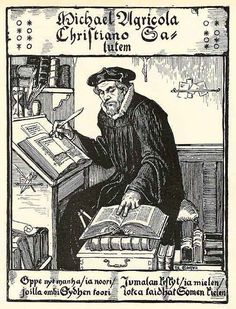 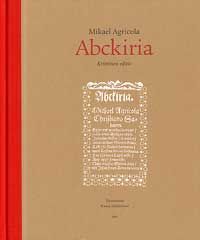 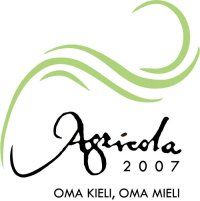 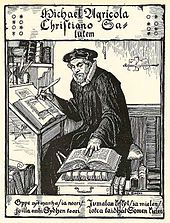 Mikael Agricola ( pronunciation (c. 1510 – 9 April 1557) was a clergyman who became the de facto founder of written Finnish and a prominent proponent of the Protestant Reformation in Sweden including at the time Swedish territory Finland. He is often called the "father of the Finnish written language". Agricola was consecrated as the bishop of Turku (Åbo) in 1554, .translated the New Testament into Finnish.