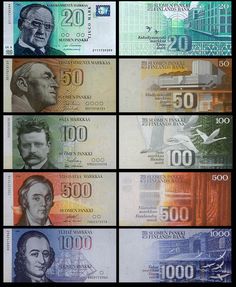 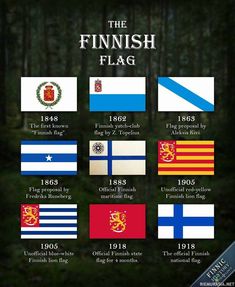 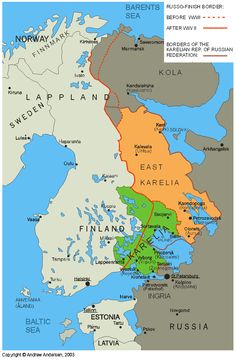 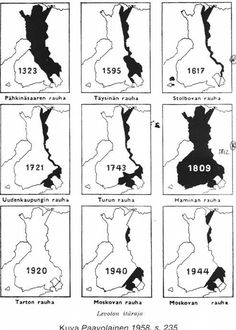 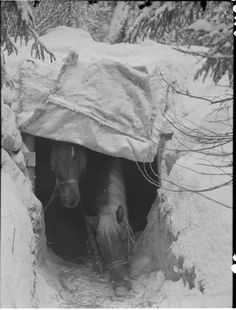 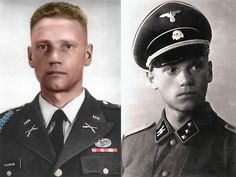 Lauri Allan Törni aka Larry Thorne was a Finnish soldier who fought under 3 flags:Finnish, Nazi Germany,US.Thorne fought against the USSR both as a Finnish soldier and Waffen SS.The Russians put a price on his head during the Finno-USSR war because of his battle feats.Postwar,Thorne entered the US illegally but in 1954 was inducted into the US Army and was among the first to join the Special Forces.Thorne was killed in Vietnam in 1965.He is buried at Arlington Ntl Cemetery. 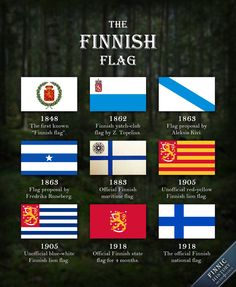 The Finnish Flag by FinnicHerald on DeviantArt

The Finnish flag has come a long way since the first Finnish proto-flag was introduced in 1848. This picture introduces nine selected flag designs from ... The Finnish Flag 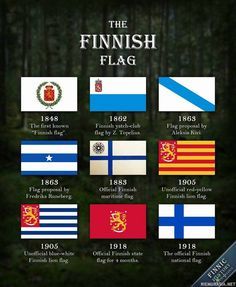 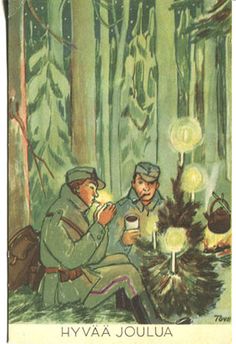 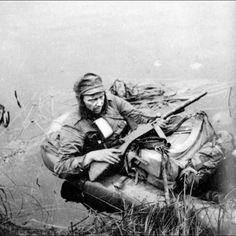 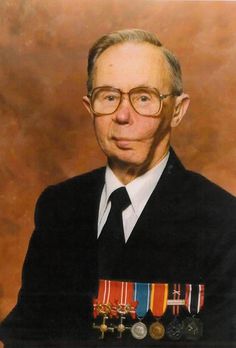 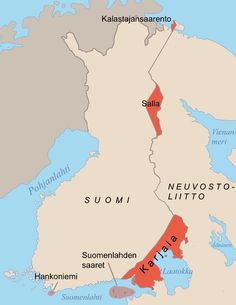 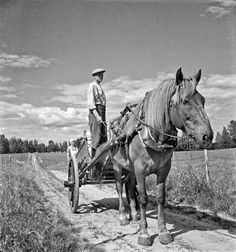 Black and White Photos of Daily Life in Finland in 1941

These black and white photographs were taken in Finland, ca. 1941 by Barbara Wright, who also worked for the Farm Security Administration . ... 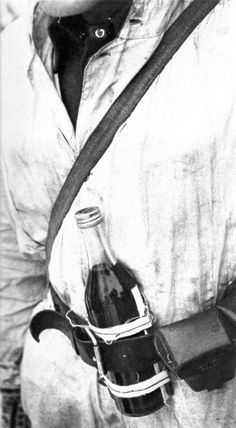