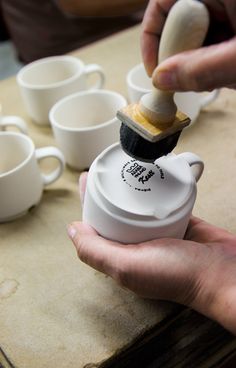 In 2012 Helsinki was the World Design Capital together with Espoo, Vantaa, Kauniainen and Lahti. 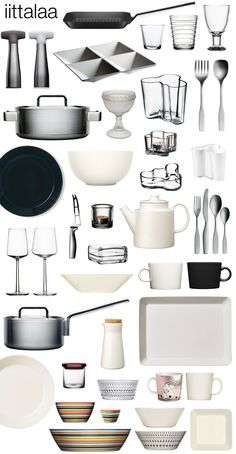 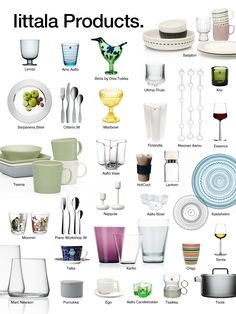 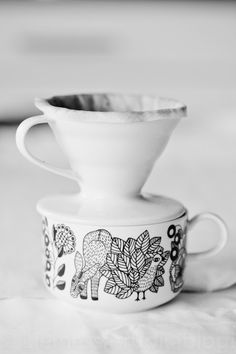 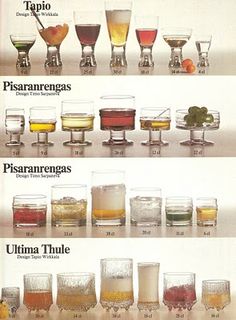 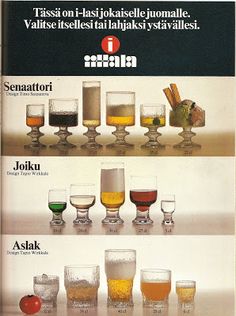 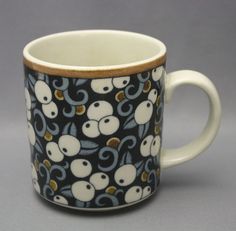 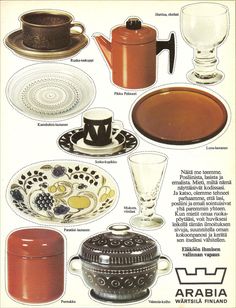 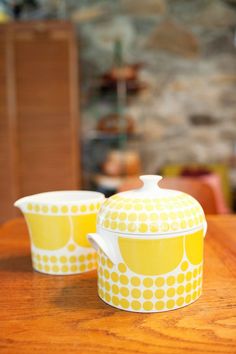 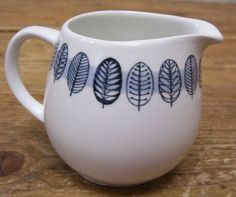 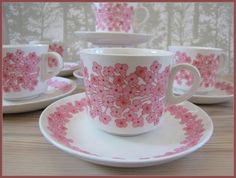 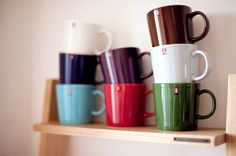 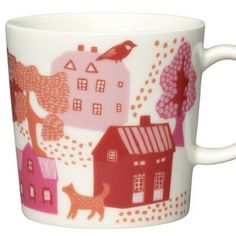 helsinki is the world design capital 2012 and it is also the headquarters of arabia finland who founded thier factory in 1873. to celebrate they have produced a series of new mugs called 'hometown'. finnish designer miira zukale has drawn inspiration from the city of helsinki, capturing its atmosphere, architecture, nature and features to produce four different mugs park, sea, block, and downtown. 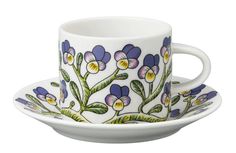 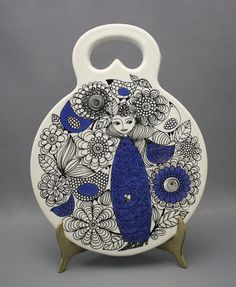 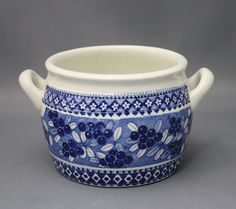