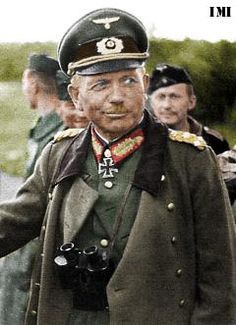 Heinz Wilhelm Guderian (17 June 1888–14 May 1954) was a military theorist and innovative General of the German Army during the Second World War. Germany's panzer forces were raised and fought according to his works, best-known among them Achtung— Panzer! He held posts as Panzer Corps commander, Panzer Army commander, Inspector-General of Armoured Troops, and Chief of Staff of the Army (Chef des Generalstabs des Heeres). He rose to the rank of full general (General der Panzertruppe) in July… 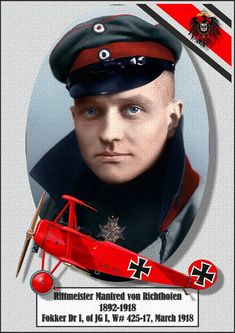 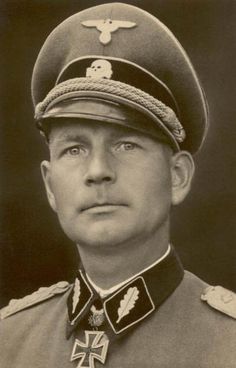 SS-Brigadeführer and Generalmajor der Waffen-SS Otto Kumm last commanding officer of the Leibstandarte Adolf Hitler Waffen SS division. Postwar Kumm was one of the founders of the Mutual Help Association of Former Waffen-SS Members (HIAG). The organization survived until 1992 when political divisions led to its disbandment. 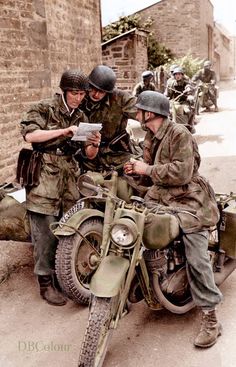 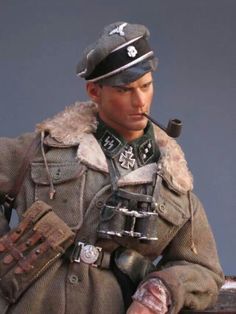 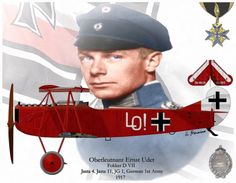 Oberleutnant Ernst Udet was the second-highest scoring German ace of World War One, the leading surviving ace, and the youngest ace, age 22 when the war ended in 1918. He started as a flying Private, was promoted to officer, and flew with Jasta (Jagdstaffel) 15, and later commanded Jastas 37, 11, and 4. He was awarded Germany's highest military honor, the Ordre pour le Mérite, the "Blue Max." 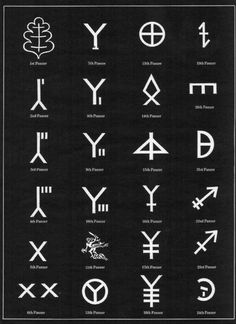 Wehrmacht, the symbols of the Panzer Divisions. 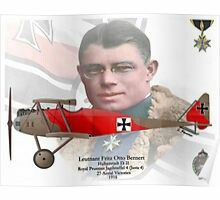 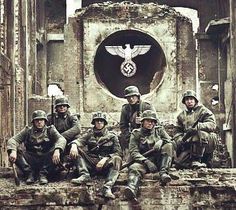 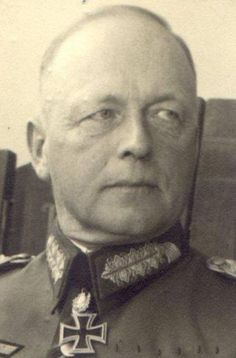 Paul Ludwig Ewald von Kleist was a leading German field marshal during WW2. He led corps and army size formations throughout the war.Kleist was captured by U.S. forces in 1945 and in 1948 he was turned over to the Soviets.He died in Vladimir Prison in 1954, the highest ranked German officer to die in Soviet captivity. Of note is the ironic fact that Kleist was charged, among other things, with "alienating, through friendship and generosity, the peoples of the Soviet Union" 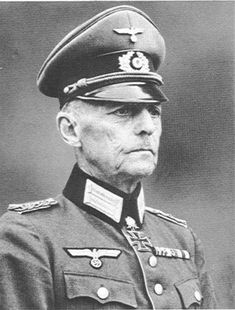 Field Marshal Gerd von Rundstedt was a German leader who served on several fronts during World War II including commanding German forces in the West. 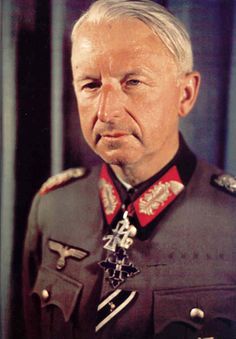 Erich von Manstein (24 Nov 1887 – 9 Jun 1973) was one of the most prominent commanders of the Wehrmacht during WWII. Attaining the rank of field marshal, he was held in high esteem by both the Axis and the Allies as one of Germany's best military strategists and field commanders. Manstein was a recipient of the Knight's Cross of the Iron Cross with Oak Leaves and Swords on 30 March 1944, Knight's Cross of the Royal House Order of Hohenzollern with Swords. 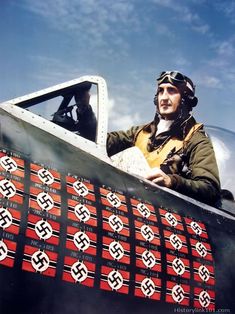 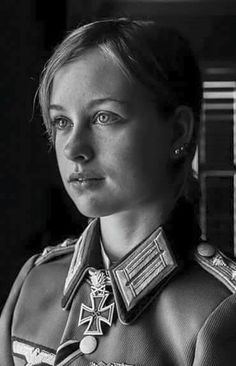 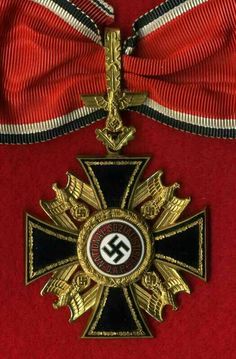 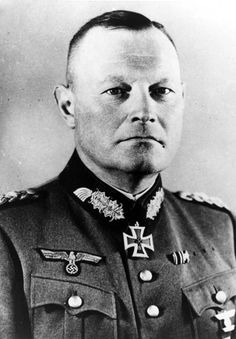 Erich Hoepner was born on 14 September 1886 and became a German general in Second World War. A victorious panzer leader, Erich Hoepner was put to death after the failed 20 July Plot in 1944.