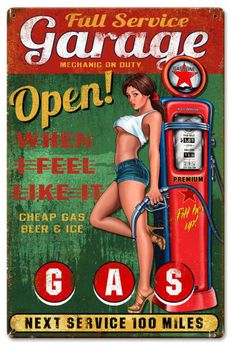 Retro and vintage tin signs MADE IN USA with US steel. We also offer wall clocks and neon decor. 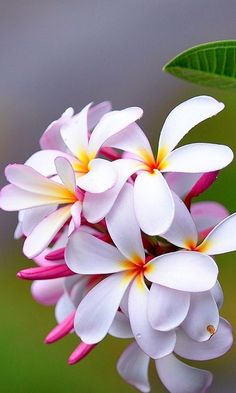 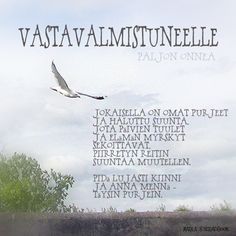 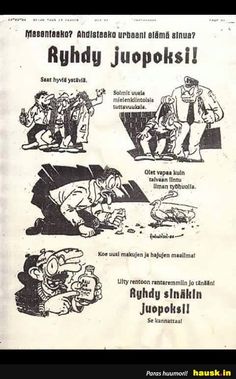 The new little member of the family, her name is Trolla. Press L to view large on black. 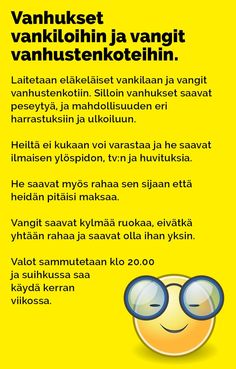 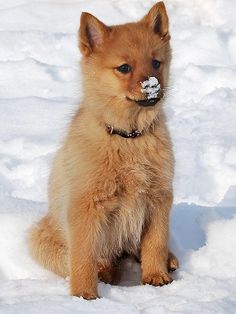 Have you seen the internet-famous dog that looks just like a fox? If you have a touch of scarlet fever, check out these other dogs that look like foxes. 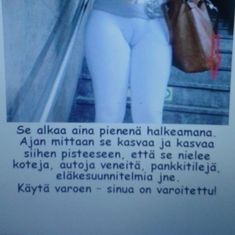 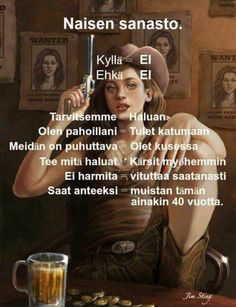 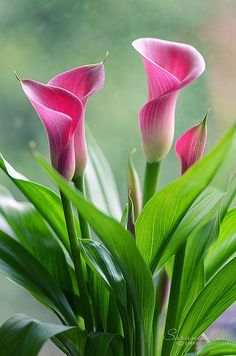 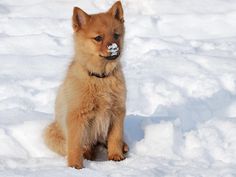 The new little member of the family, her name is Trolla. 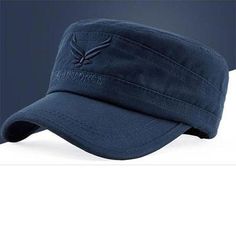 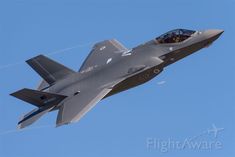 FlightAware Aviation Photos: Lockheed F-35C (single-jet)(18-0003), It has been formally announced that the United States has removed Turkey from the F-35 program following Turkey's decision to acquire Russian-made S-400 anti-aircraft systems. As it stands, only four F-35s ended up being produced for the Turkish Air Force, and have never left the United States, so this has ended up being a rare sight. KNFW 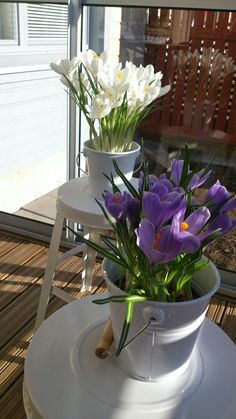