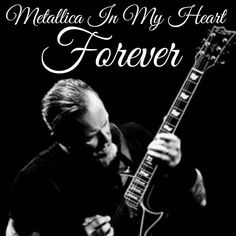 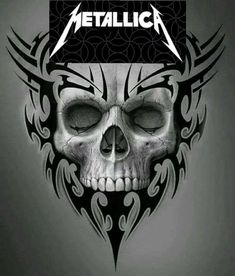 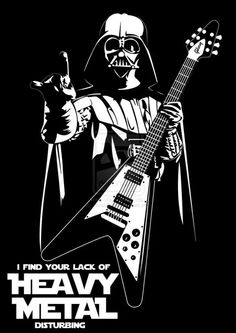 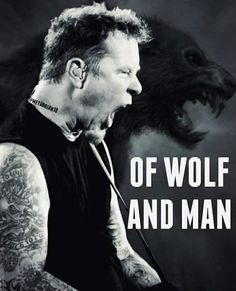 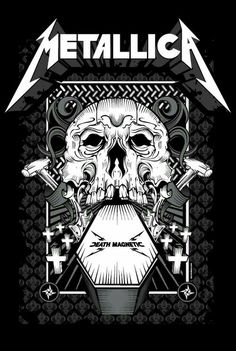 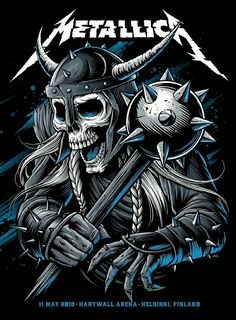 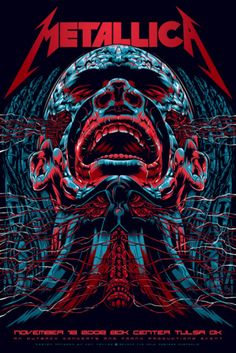 Talented Australian illustrator and designer Ken Taylor from Melbourne works primarily in the music industry and is known for his impressing rock posters. He is the winner of Desktop Create Award contest for the best illustration in 2007 and 2009, and he also participated in AGIDEAS conference in 2009 and Semi-Permanent Creative Conference in 2011. 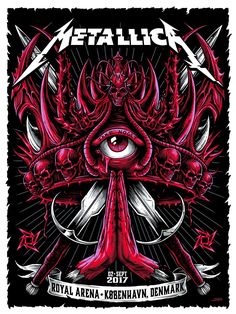 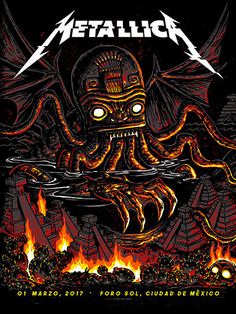 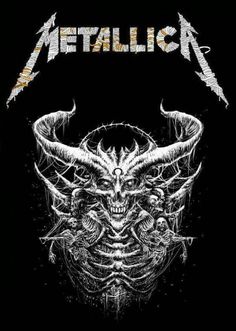 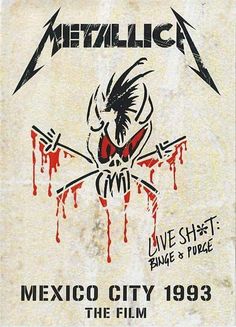 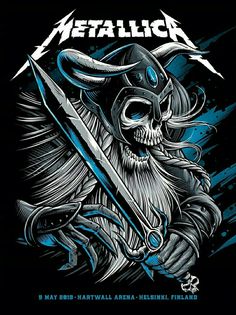 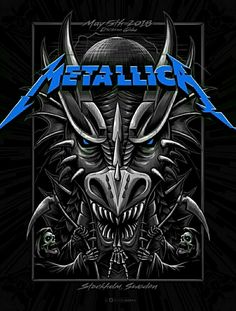 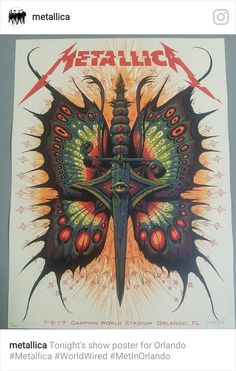 It's Always Easy To Work On Guitar Playing!

The guitar is the chosen instrument of many great musicians, from rock gods like Jimi Hendrix and Eric Clapton to classical greats like Andres Segovia. If you love music, but never learned how to ... 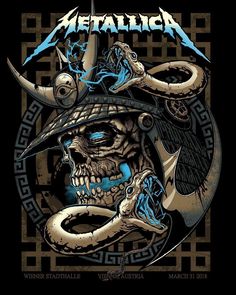 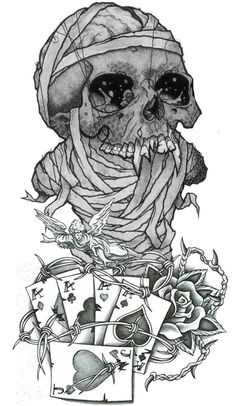