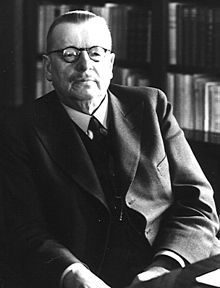 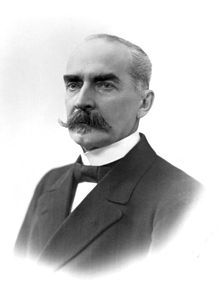 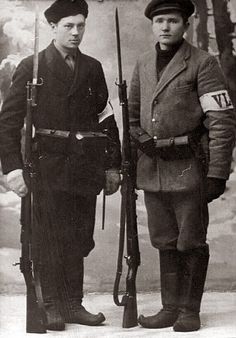 Finland’s Civil War (Suomen sisällissota) was one of the first major conflicts connected with the Russian Revolution and subsequent Civil War that was fought throughout the former Empire of Russia which began in October of 1917. Before and immediately after declaring independence from the Russian Empire on 6 December 1917, Finland (Suomi) had first flirted with an independent monarchy when the German Prince Charles Frederick of Hesse was elected King of Finland before the collapse of the… 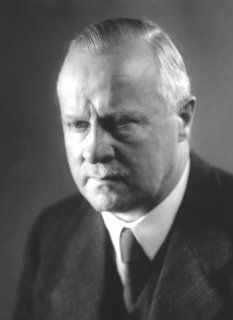 äinö Tanner (March 12, 1881, Helsinki – April 19, 1966) was a pioneer and leader in the cooperative movement in Finland, and Prime Minister of Finland from 1926 to 1927. He became Finland's leading Social Democratic Party (SDP) politician, and a strong proponent of the parliamentary system. His main achievement was the rehabilitation of the SDP after the Civil War. Väinö Tanner served as Prime Minister (1926–1927), Minister of Finance (1937–1939), Foreign Minister (1939–1945) 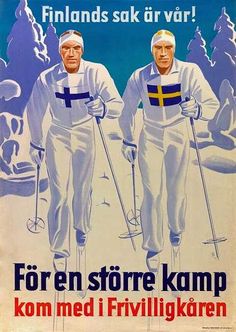 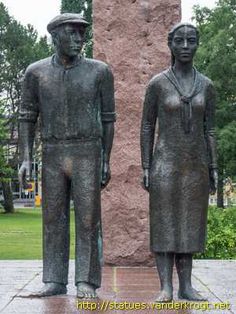