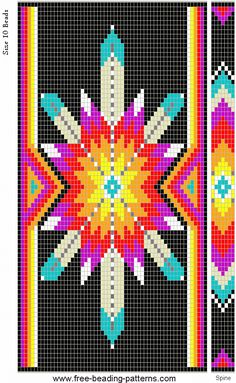 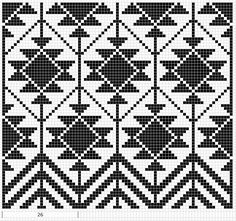 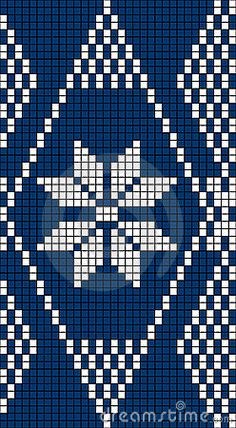 Illustration about Snowflake Knit Pattern that can be tiled seamlessly. Illustration of blocks, snow, repeat - 18289425 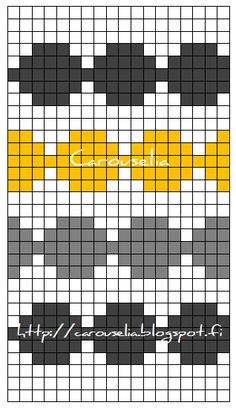 Learn to make your own colorful bracelets of threads or yarn. As fun for beginners as it is to intermedates. Learn. Get inspiration. Share ideas. 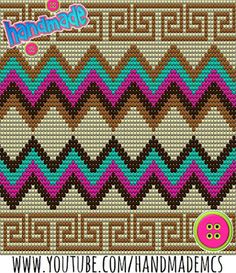 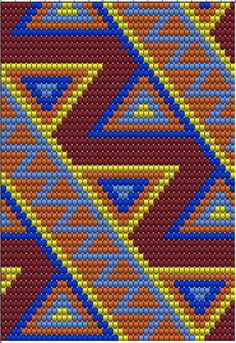 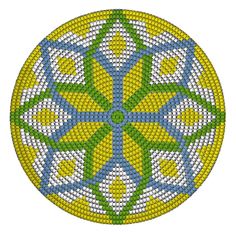 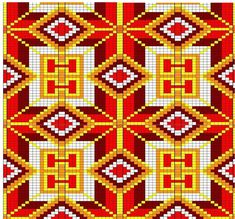 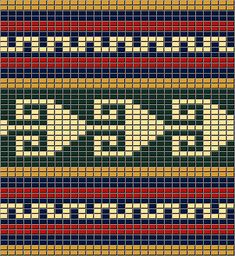 This is a pattern I give to people who already know the basics of knitting when I teach a “historical knitting” class. While circular needles were only invented in the early 20th century, knitting “in the round” is probably the earliest form of knitting, dating back to the 1200s in Europe and at least 200 years earlier in the Islamic countries around the Mediterranean. 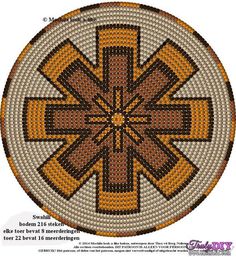 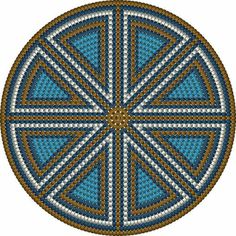 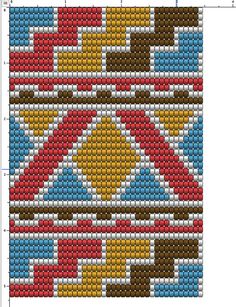