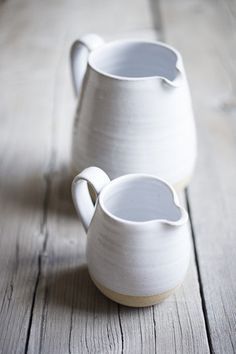 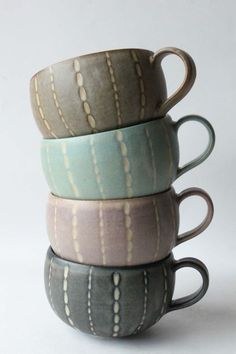 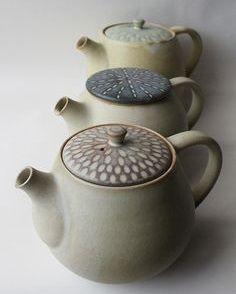 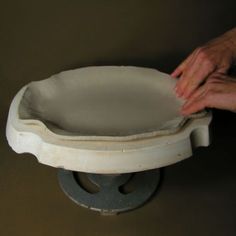 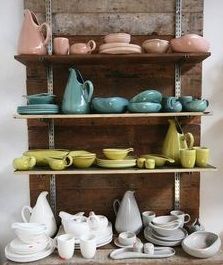 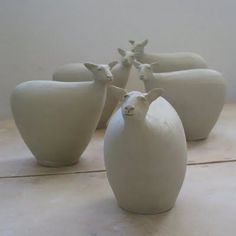 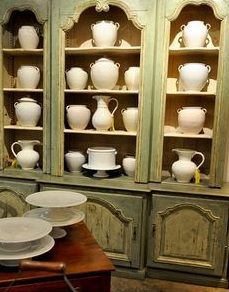 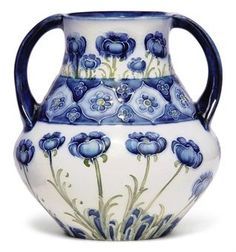 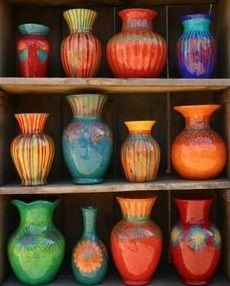 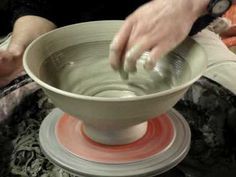 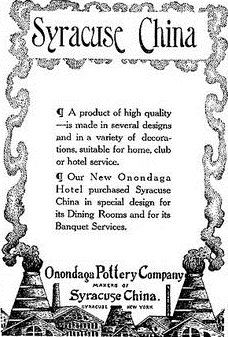 Syracuse China was famous for its restaurant china. Founded in 1841 as Farrar Pottery, and bought out in 1868, the name was changed to Empire Crockery Manufacturing Company, and eventually, to Syracuse China Corporation in June 1966. On 9 April 2009, after 138 years of production, the factory on Court Street was closed by Libbey Inc. of Toledo Ohio, USA, and all production of Syracuse China moved from North America. 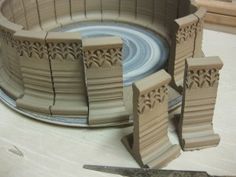 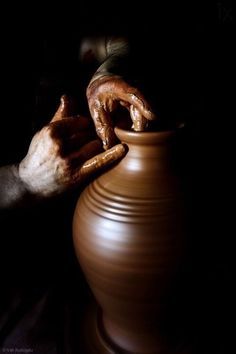 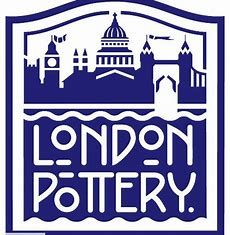 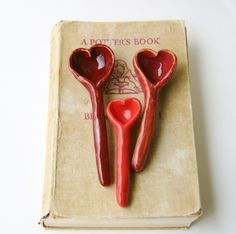 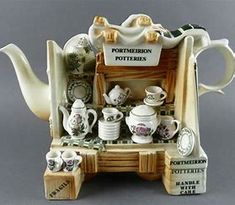