These No-Bake Brownie Bombs come together in minutes and taste like the original, without ever having to turn on your oven! Genius! 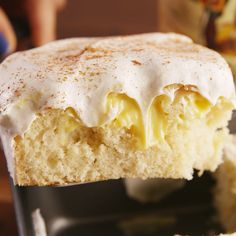 It doesn't get more Christmas than eggnog. Minus the rum. 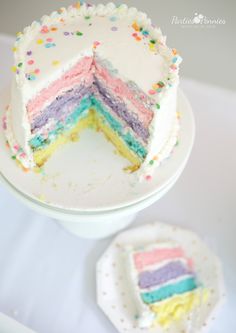 How to create a Pony Party from the invitations, decorations, menu, and activities. Find some fun DIY projects and inspiration! 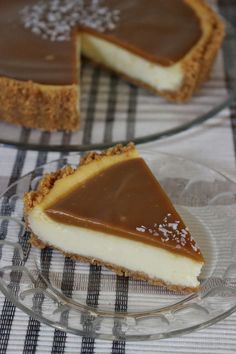 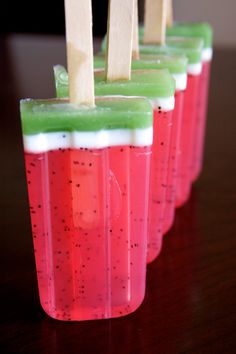 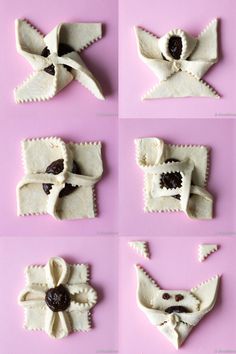 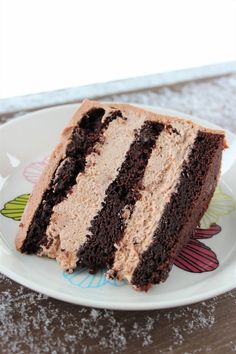 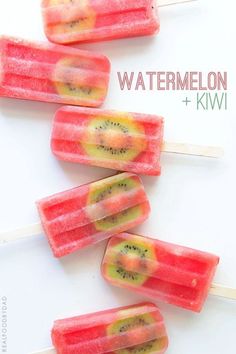 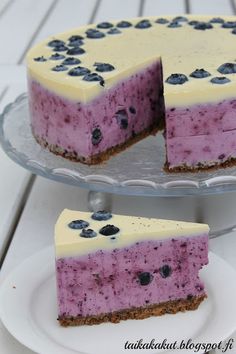 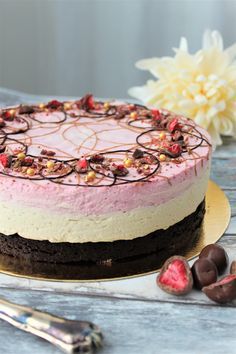 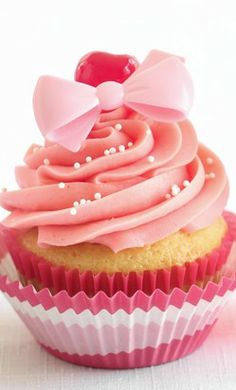 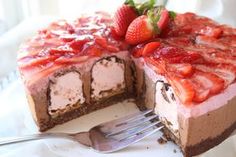 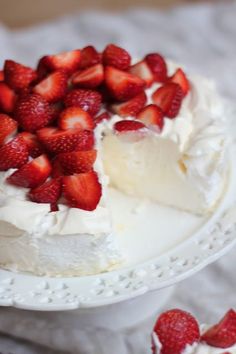 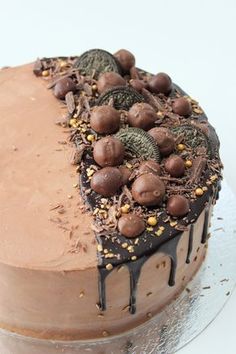