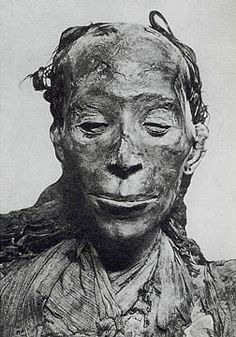 Unless you are fascinated by mummies, the beauty of their well-preserved bodies may be lost on you. But surely you can appreciate the shapely leg of a woman from the Bronze Age, the supple skin of a wife from the Western Han Dynasty, and the enigmatic smile on the face of King Tutankhamun’s grandmother. The trick to admiring the flesh of these women – each of which is at least a millennium old – is to compare them to their ancient peers and to appreciate that it should long ago have crumbled…

"Amenhotep III was the father of two sons with his Great Royal Wife Tiye, a queen who could be considered as the progenitor of monotheism[7][dead link] through her first son, Crown Prince Thutmose, who predeceased his father, and her second son, Amenhotep IV, later known as Akhenaten, who ultimately succeeded Amenhotep III to the throne." 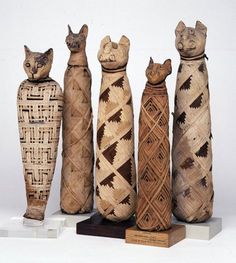 The Animal Mummies Wish to Thank the Following

We’re out this week, but we’re re-posting some of our favorite pieces from 2011 while we’re away. We hope you enjoy—and have a happy New Year! For generous donations in support of their preservation, the animal mummies wish to thank the Institute for Unforbidden Geology, the Society for Extreme Egyptology, the Secret Chambers of the … 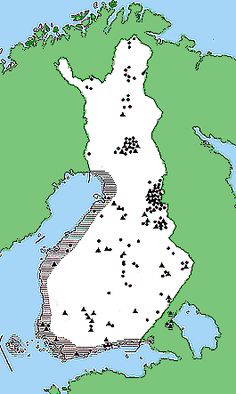 The Nile >>> Well, a large part of it anyway. The part I'd like to visit, via river cruise, one day. 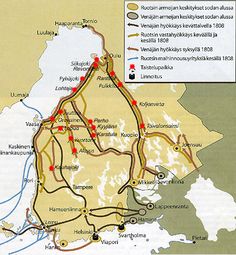 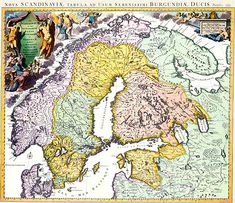 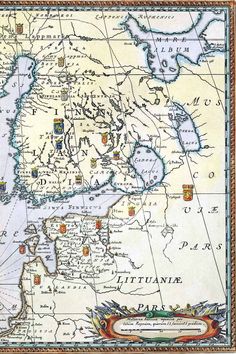 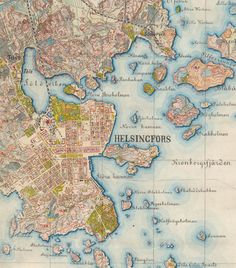 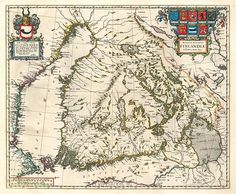 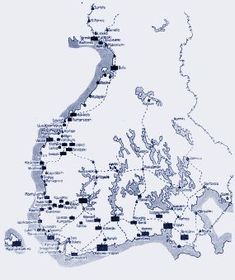 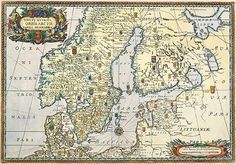 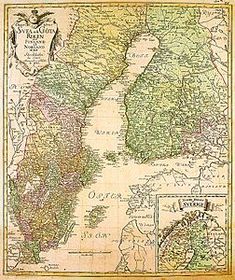 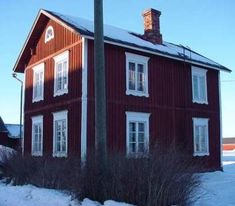