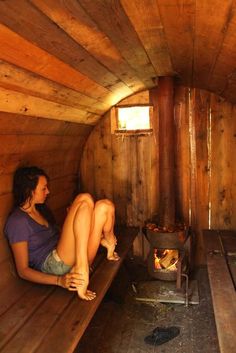 Last year after Christmas I tried to take two Dutch ovens with me on the plane in my carry-on suitcase. One had been a gift, and the other was a purchase, and I thought that putting them in my carry-on would be the safest way to transport them back to New York. This seemed like a good plan until I tried to go through security……where I discovered that Dutch ovens are considered potential weapons. “You could throw them at another passenger,” the TSA agent told me. 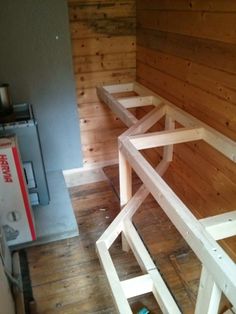 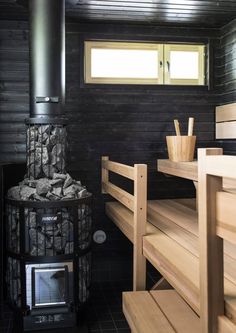 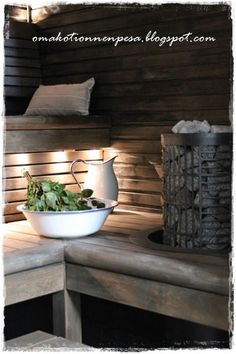 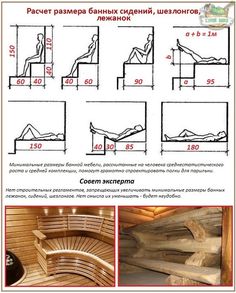 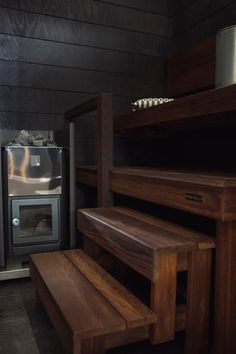 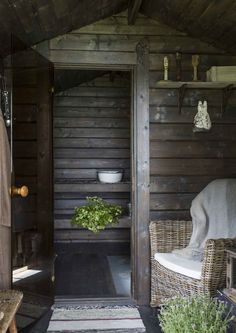 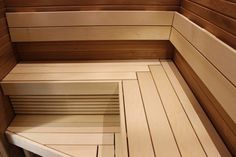 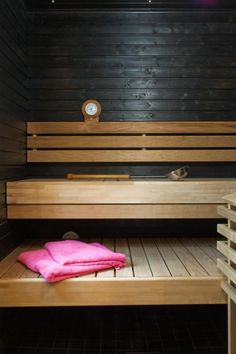 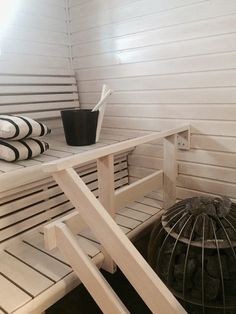 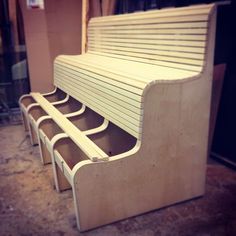 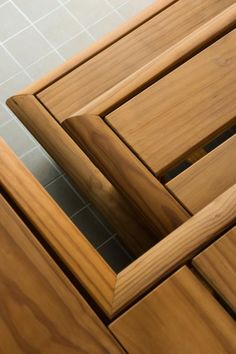 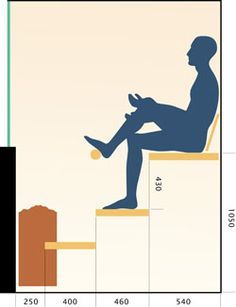 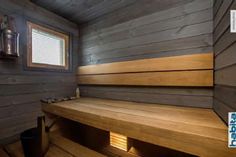 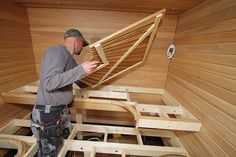 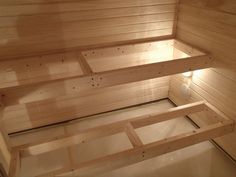