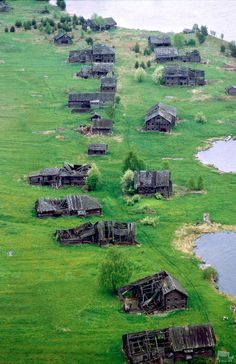 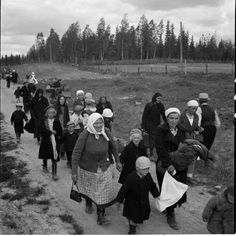 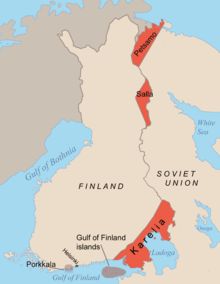 The land ceded to the Soviet Union by Finland at the end of the Winter War in 1939. (in red). This ceded territory totaled around ten percent of Finland's land area and twenty percent of its industrial capacity. 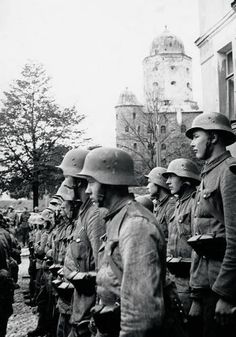 Some of the Finnish troops who took back Viipuri (Vyborg). August 1941.

Some of the Finnish troops who took back Viipuri (Vyborg). August 1941. 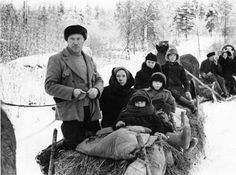 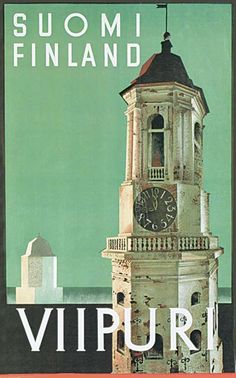 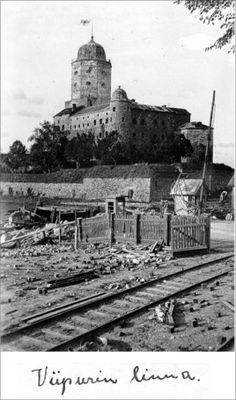 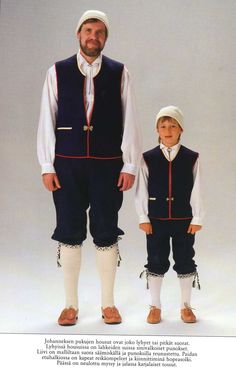 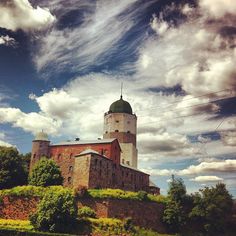 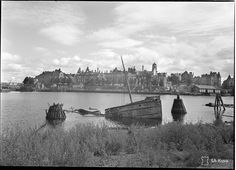 The city of Viipuri (called Vyborg by the Soviets). It was the second largest city in Finland, until it was ceded to the USSR in 1940. This photo was taken on 30 August 1941, after its liberation. The city would fall again to the Soviet Union after the Red Army's 1944 Karelian Offensive. It is now part of the Russian Federation. 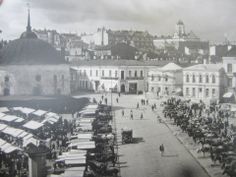 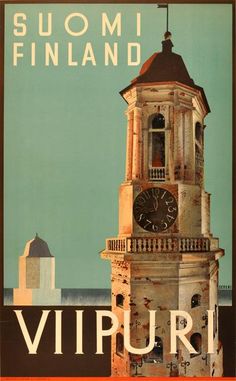 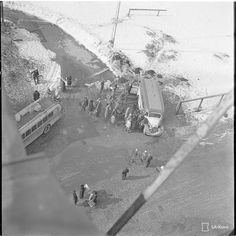 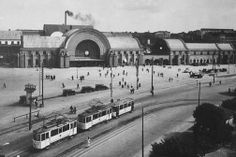