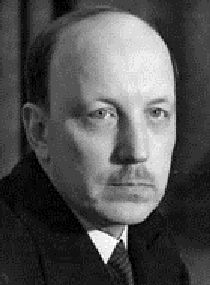 Risto Heikki Ryti (3 February 1889 – 25 October 1956) was the fifth President of Finland, from 1940 to 1944. Ryti served as Prime Minister during the Winter War and the Interim Peace. Later he served as President during the Continuation War. After the war, Ryti was the main defendant in the Finnish War-responsibility trials. 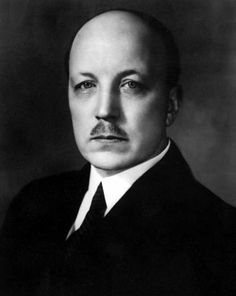 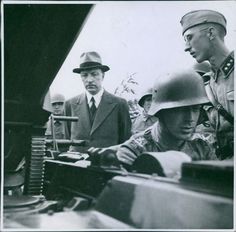 Vintage photo of Soldiers looking the tank engine during Winter war in Finland, 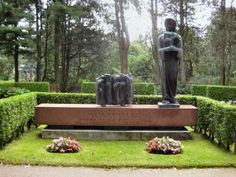 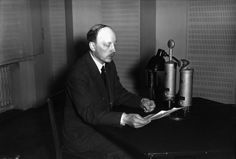