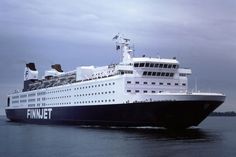 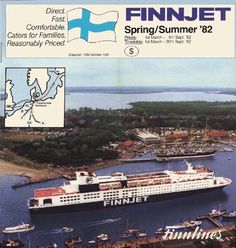 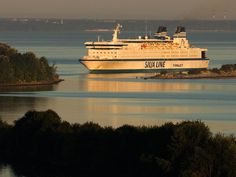 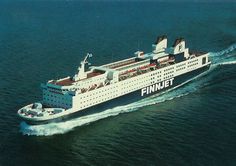 GTS Finnjet was a cruiseferry, built in 1977 by Wärtsilä Helsinki, Finland for Finnlines traffic between Finland and Germany. At the time of her delivery, Finnjet was the fastest, longest and largest car ferry in the world, and the only one powered by gas turbines. At the point of her scrapping in 2008, she remained the fastest conventional ferry in the world, with a recorded top speed of 33.5 knots (62.0 km/h; 38.6 mph). Despite efforts to save the ship, it was sold for scrap in May 2008. 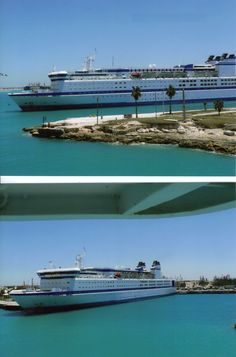 GTS Finnjet in Freeport, the Bahamas 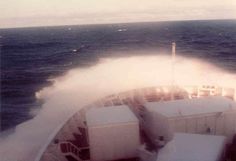 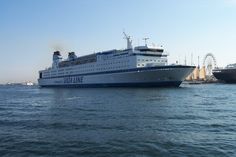 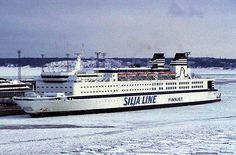