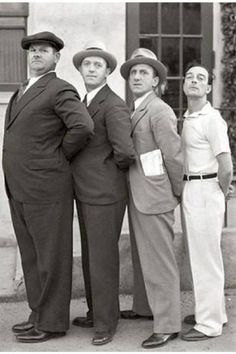 all about daffodils and escape plans 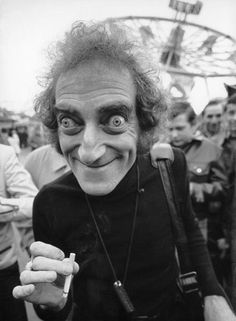 "I don't enjoy anything while I'm doing it. I enjoy having done things, though." - Marty Feldman 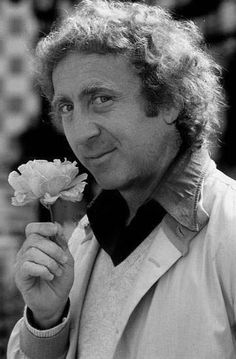 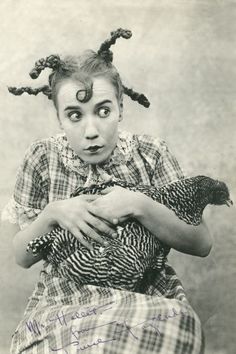 maudelynn: “ Louise Fazenda in Down on the Farm, a Mack Sennett comedy c.1920 ” 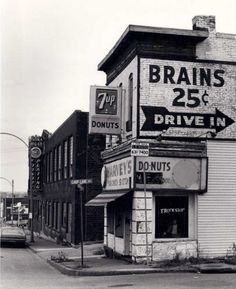 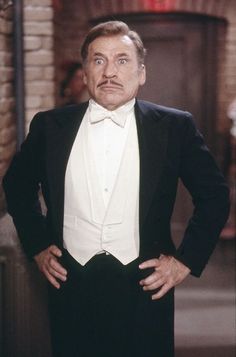 After 60 years in show business, Mel Brooks has earned more major awards than any other living entertainer; he is one of 14 EGOT (Emmy, Grammy, Oscar and Tony) winners. Yet, the comedy giant has energetically avoided a documentary profile being made, even issuing an informal gag order on his friends … until now. Brooks agreed to throw himself into a new documentary about his storied career, giving American Masters exclusive interviews and complete access to his film and photo archives. 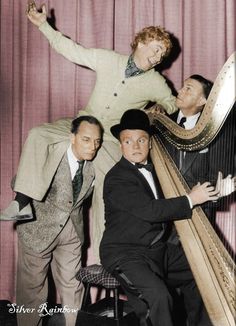 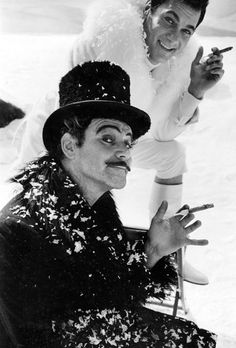 Bob Willoughby, Jack Lemmon and Tony Curtis on the set of “The Great Race” 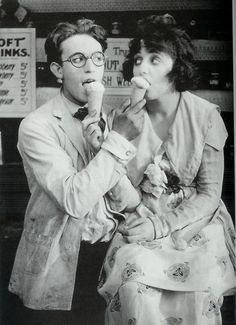 Best of Me Quotes 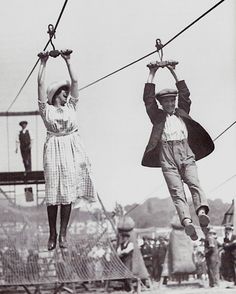 An entry from , powered by Tumblr.com

A zipline date, c. 1920s. Talk about an interesting date! 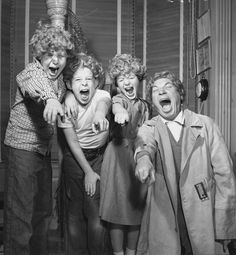 Classic Hollywood #6 - Photograph of Harpo Marx and His Children

The joys of being a Marx child, especially if your father is the famous Harpo Marx who always had a big streak of silliness in him. 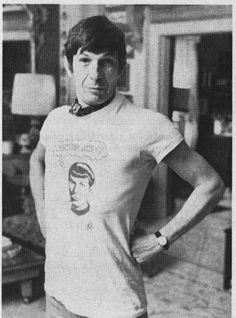 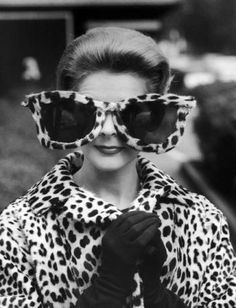 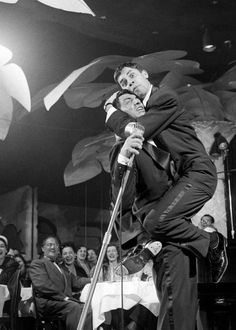 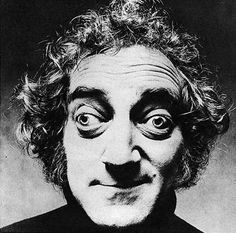 Crossing your eyes like a camaleon on crack is not very appealing, but, if your name is Kristen Bell or you look damn good, you are entitled to do whatever you