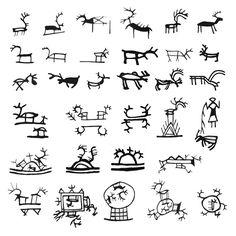 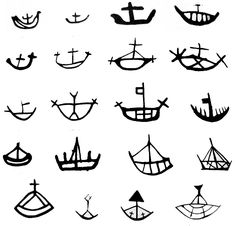 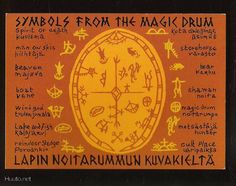 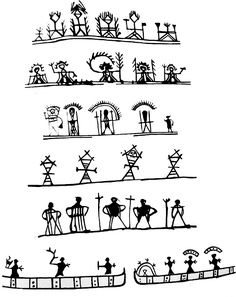 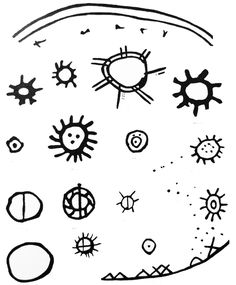 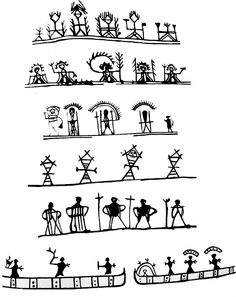 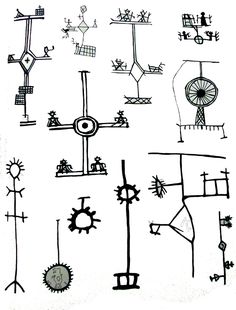 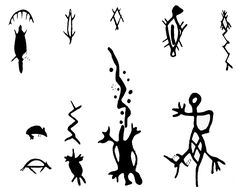 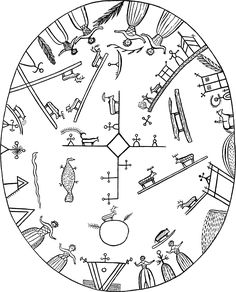 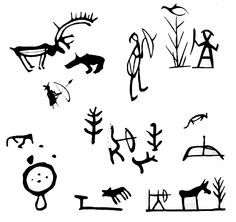 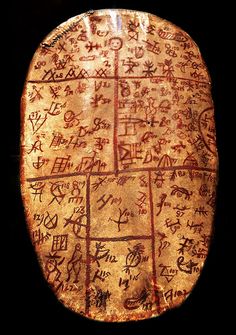 The drum depicted and exhibited at Museum Europäischer Kulturen, Berlin, in Germany is a replica of a real Sami drum or runebomme. The original drum of this replica is a Sami drum from Sweden, likely from Torne Lapmark. This drum was first illustrated in the book "History of Lappland" or "Lapponica" by Johan Scheffer (lat. Schefferus). It has later been described by Manker in 1938. To me it seems like this drum contains religious or Sacred formulas, also called rune or runic symbols.