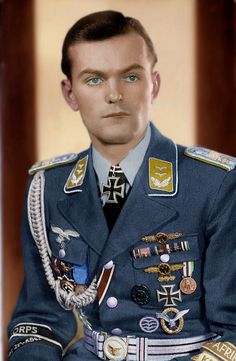 Oberleutnant Rudi Wolfmüller of the Afrika Korps Luftwaffe contingent, in full dress uniform (ca. 1943, colorized). There is a recurring controversy over whether he was legitimately awarded the Knight's Cross. 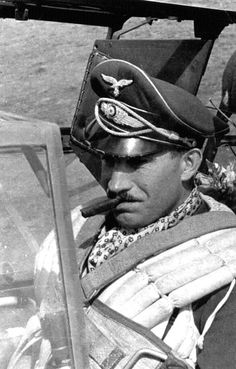 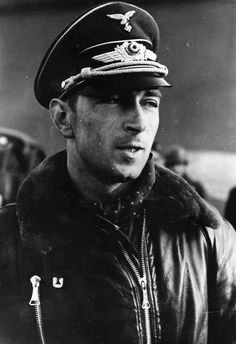 Luftwaffe ace Werner Mölders became the first pilot in aviation history to claim 100 aerial victories — that is, 100 aerial combat encounters resulting in the destruction of the enemy aircraft. The... 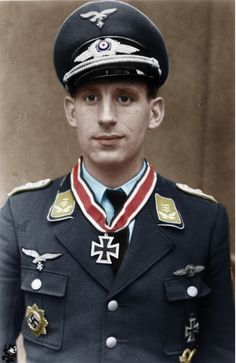 Major Paul Semrau Ju-88 nightfighter pilot recipient of the Knight's Cross of the Iron Cross with Oak Leaves Semrau was credited with 46 nocturnal aerial victories, claimed in 350 combat missions.Geschwaderkommodore of NJG 2. He was shot down and killed in action on factory flight with his crew, Oberfeldwebel Hantusch and Fahnenjunker-Oberfeldwebel Behrens, of Junkers Ju 88 G-6 (Werknummer 620 562 — factory number) when he was intercepted landing approach at Coesfeld on 8 February 1945. 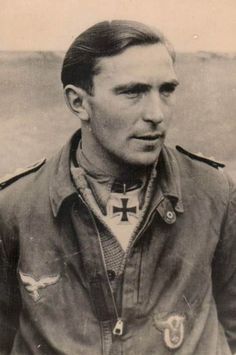 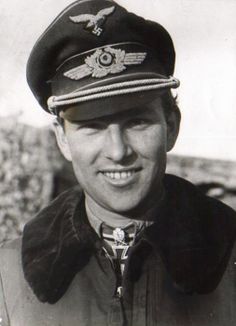 Luftwaffe Lieutenant-General Gerhard "Gerd" Barkhorn, the second greatest fighter ace of all time (right after fellow Luftwaffe pilot Erich Hartmann). He was awarded the Knight's Cross with Oak Leaves and Swords, though not Diamonds even after his 300th confirmed combat victory, on 5 January 1945. With the German defeat, he was taken prisoner by the allies while still in hospital from wounds suffered during his last mission. He was released shortly after in September of 1945 . 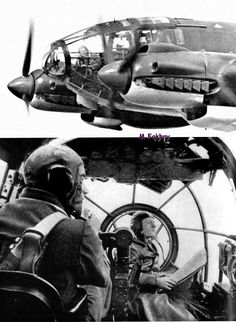 Eyes to the Skies

Arado 234 jet bombers at an airfield 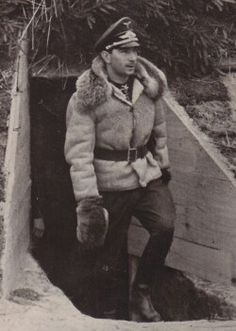 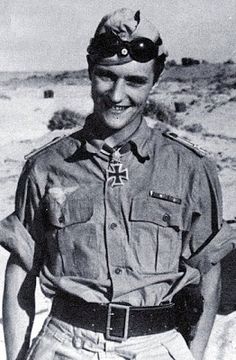 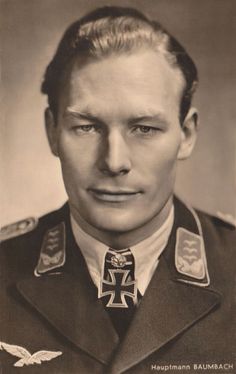 Werner Baumbach (27 December 1916 – 20 October 1953) was a bomber pilot in the German Luftwaffe during World War II. In 1942, he started working on new bomber designs where he helped design the composite bomber system Mistel. In 1944 he commanded the newly formed Kampfgeschwader 200 (KG 200) and was in charge of all Luftwaffe special missions. He received the Knight's Cross of the Iron Cross with Oak Leaves and Swords for the destruction of over 300,000 gross register tons of allied… 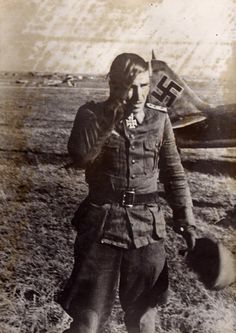 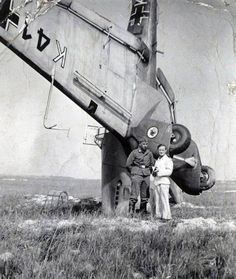 Slaughter is the best medicine

Girl 28 Russia If you want to support my blog: PayPal - www.paypal.me/bmashy I DONT play WOT Planes and aircraft are here -... 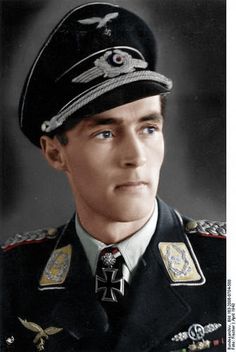 Oberstleutnant Karl-Gottfried Nordmann Nordmann claimed 78 aerial victories (69 on the Eastern front) in over 800 combat missions and was awarded the Knight's Cross of the Iron Cross with Oak Leaves.On 17 January 1943 Nordmann's Focke-Wulf Fw 190 was involved in a collision with Oberleutnant Rudolf Busch, Gruppenkommandeur of I./JG 51. Busch was killed and Nordmann, severely injured, did not fly operationally again.Photo in Smolensk April 43 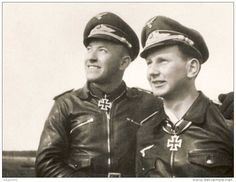 Hermann Schleinhege (21 February 1916 — 11 March 2014) was a German former Luftwaffe ace and recipient of the Knight's Cross of the Iron Cross during World War II. The Knight's Cross of the Iron Cross was awarded to recognise extreme battlefield bravery or successful military leadership; for the fighter pilots it was a quantifiable measure of skill and combat success. Schleinhege was credited with 97 aerial victories, all on the Eastern Front 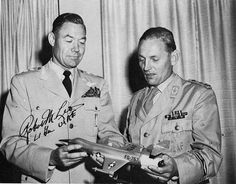