In 1921, Bernard-Albin Grass designed a series of lamps for the use in offices and in industrial environments. The Gras-lamp, as it was subesequently called, was astounding in its simle, robust and very ergonomic design, there are neither screws nor welded joints in the basic from. Early on Le Corbusier was seduced bye the modern design and user-friendliness of the lamps and became one of Bernard-Albin Grass most enthusiastic supporters using the lamps in his own offices. 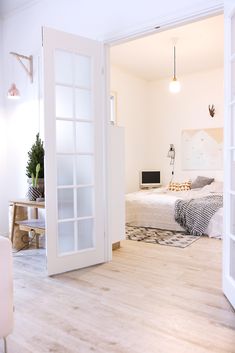 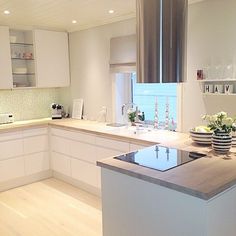 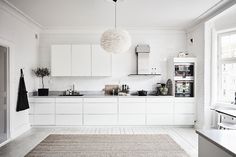 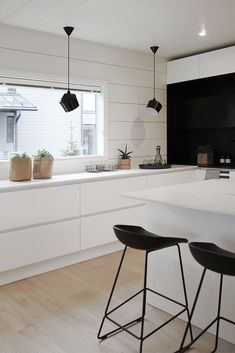 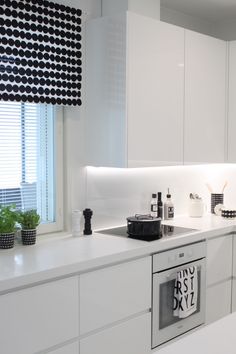 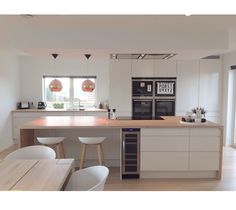 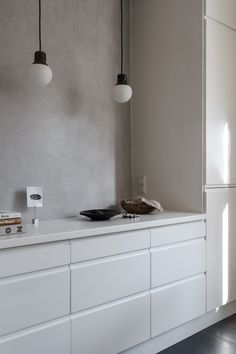 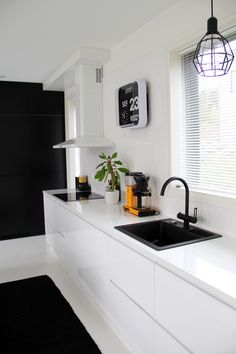 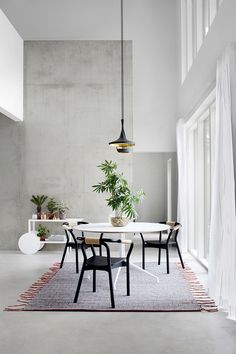 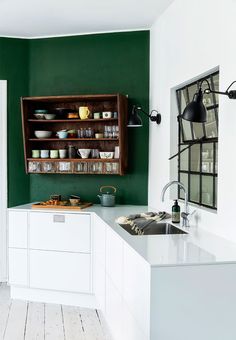 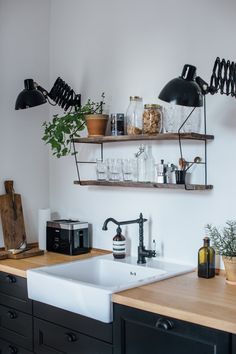 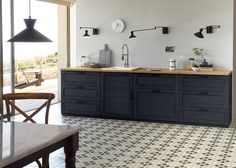 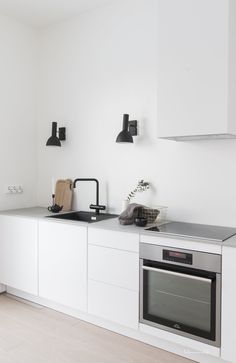 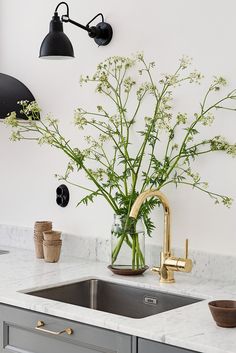 The walls in this place are painted in the lightest grey, which gives a very subtile dept to the rooms. The furniture is a combination of old and new, which gives the apartment a bit of character and the kitchen … Continue reading →