Finland's national flag is based on the Scandinavian cross. It was adopted after independence from Russia, when many patriotic Finns wanted a special flag for their country, but its design dates back to the 19th century. The blue coloring is said to represent the country's thousands of lakes and the sky, with white for the snow that covers the land in winter. 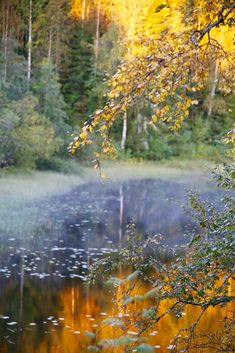 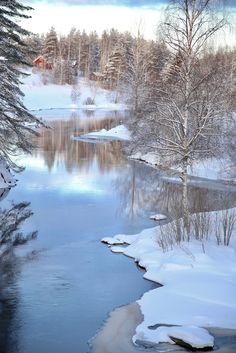 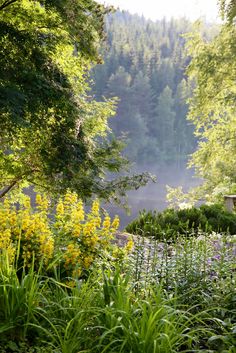 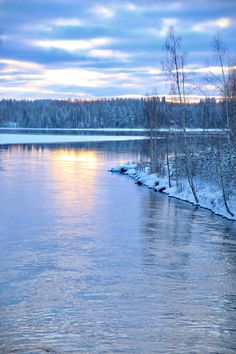 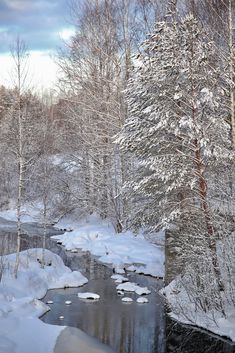 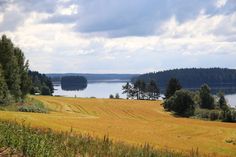 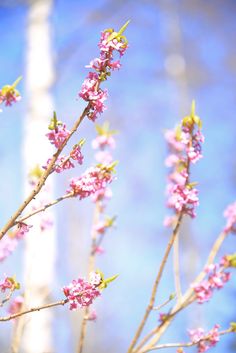 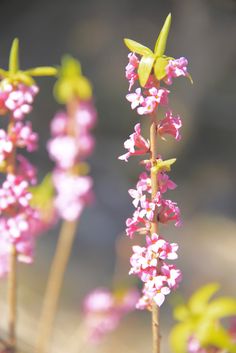 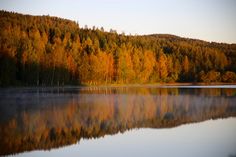 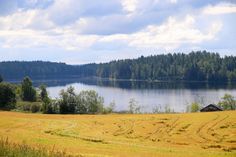