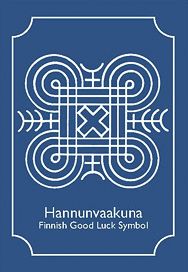 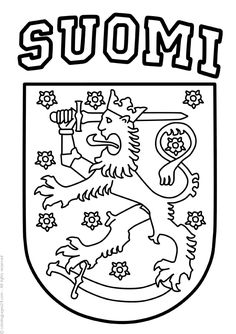 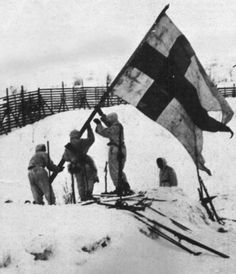 'Victory in Lapland', Finnish soldiers setting up a Finnish flag on the Norwegian border. Lapland War 1945. 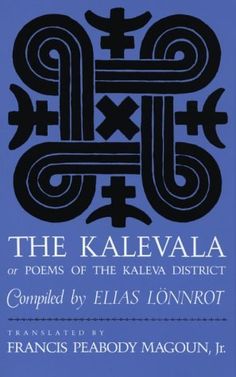 Kalevala is the folk epic of Finland. Finnish was one of the biggest influences on Tolkien's Elvish. The stories are gorgeous, full of action but not as bloodthirsty as their Norse cousins.

Finnish car sticker (FYI: it is a common Finnish swear word) I could swear all day and no one would know! 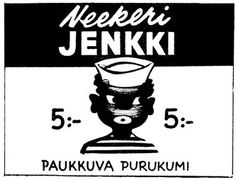 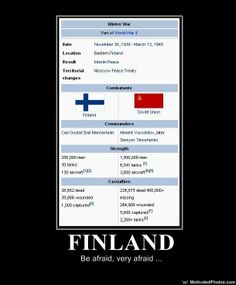 8708 views on Imgur: The magic of the Internet 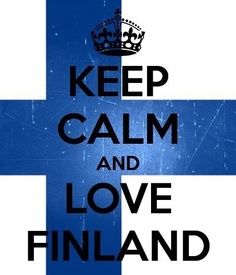 finland | Tumblr uploaded by Kira on We Heart It

Yay! Here you can easily calm down in the winter snow right now!! :D 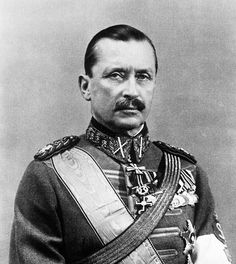 Carl Gustaf Emil Mannerheim was a Finnish military leader and statesman during WWII. He militarily defeated the Soviet Union in the Winter War. Soviet losses were heavy, and the country's international reputation suffered. Soviet gains exceeded their pre-war demands and while Soviet forces did not accomplish their objective of the total conquest of Finland,they did gain substantial territory. The Finns, however, retained their sovereignty and enhanced their international reputation. 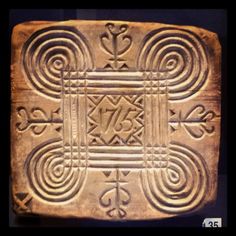 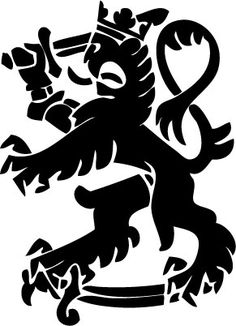 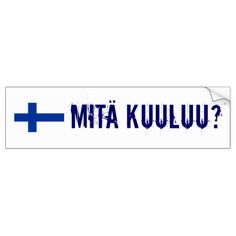 Entertain the cars sitting behind you in traffic with a custom bumper sticker. Make your car a reflection of you and your personality, show off your particular politics, or brag about your honor roll child! Get your point across with this quality bumper sticker that will outlast heavy rain, intense sunlight, and the most severe of traffic jams. Dimensions: 3"l x 11"w Made from durable vinyl with a strong adhesive back that will hold up under the most severe of conditions100% weatherproof… 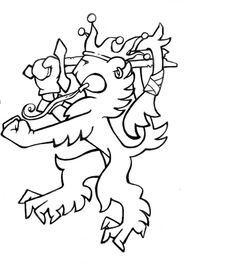 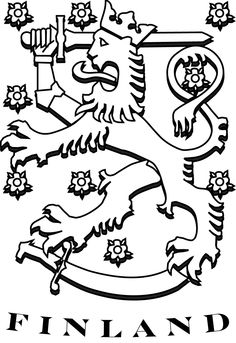 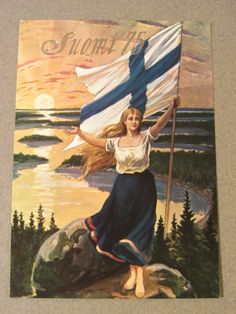