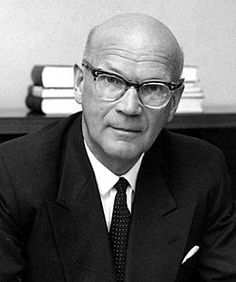 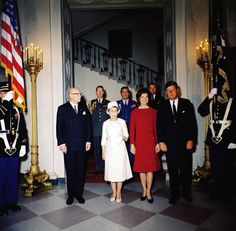 1961. Octobre. luncheon for the President of Finland 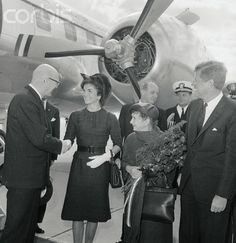 John and Jackie Kennedy with Finnish President Mr.Kekkonen and his wife. 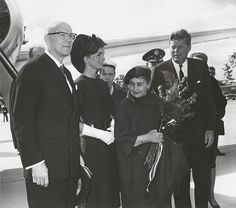 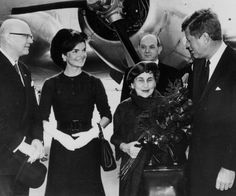 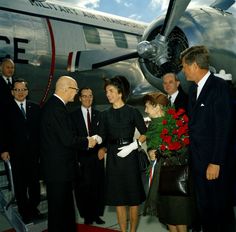 Arrival Ceremonies for Urho Kekkonen, President of Finland, 11:00 AM 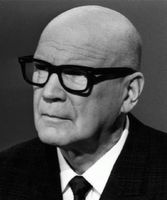 Urho Kaleva Kekkonen (3 September 1900–31 August 1986), was a Finnish politician who served as Prime Minister of Finland (1950–1953, 1954–1956) and later as the eighth President of Finland (1956–1982). Kekkonen continued the “active neutrality” policy of his predecessor President Juho Kusti Paasikivi, a doctrine which came to be known as the “Paasikivi–Kekkonen line”. Under it, Finland retained its independence while being able to trade with both NATO members and those of the Warsaw Pact. 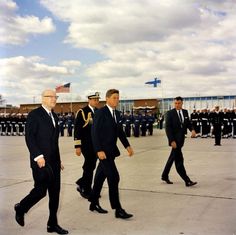 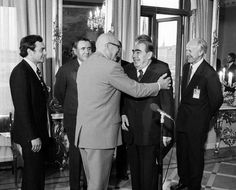 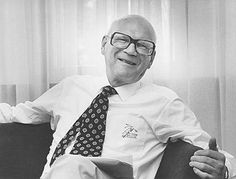 president Urho Kekkonen and the king of Sweden in the 60's 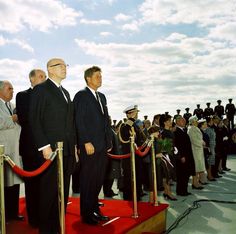 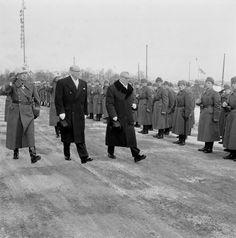 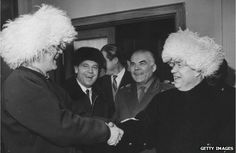 The Finnish President is greeting Khrushchev at the doorway into a sauna. 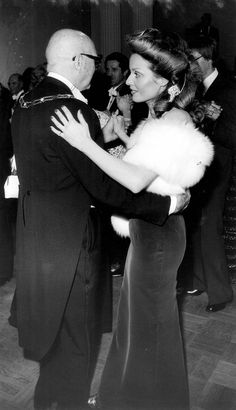 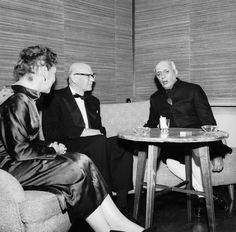