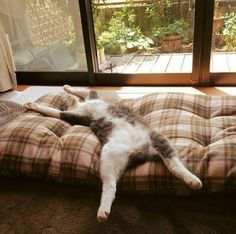 MeWe: The best chat & group app with privacy you trust.

Brilliant features with no BS. No Ads. No Spyware. MeWe is the Next-Gen Social Network. 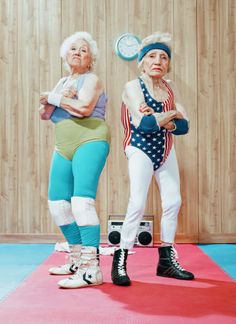 LA-based photographer Dean Bradshaw is normally drawn to character and story-driven, cinematic imagery - whether in still or motion pictures. 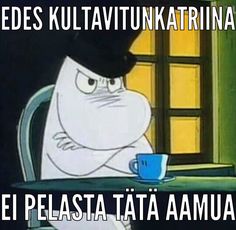 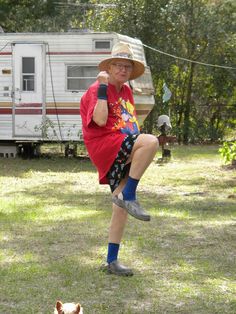 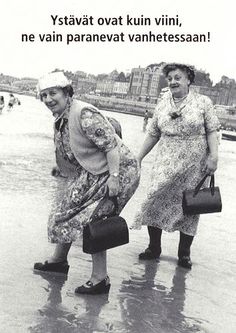 The real two old friends that inspired the cards. - When she was a child, Inge lived with her family in a 7-storey building in Helsinki. In the same building lived two older women, Alli and Fifi, who later became the inspiration for the characters in her postcards. She says the women look nearly the same as their real-life models... but they have a lot more fun! 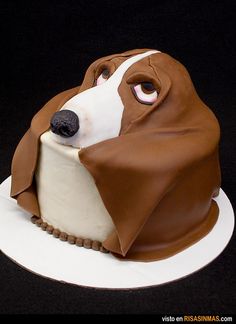 This could be our cutest cake yet. Underneath all that cuteness is a Red Velvet cake. 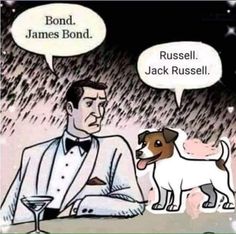 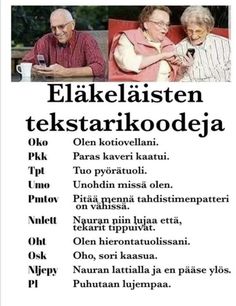 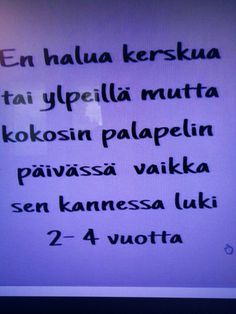 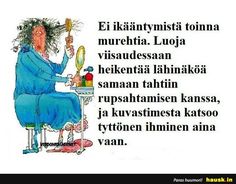 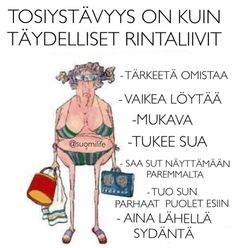 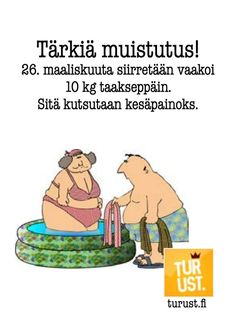 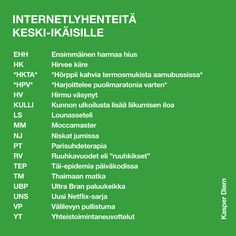