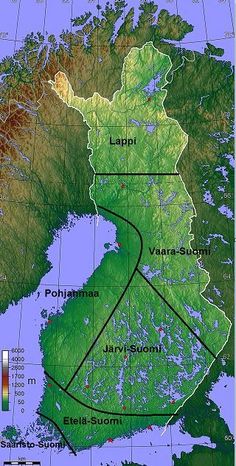 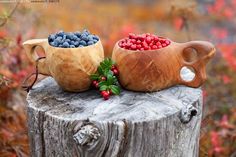 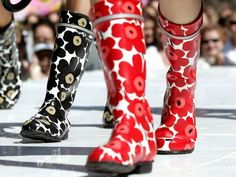 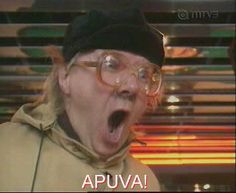 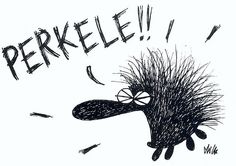 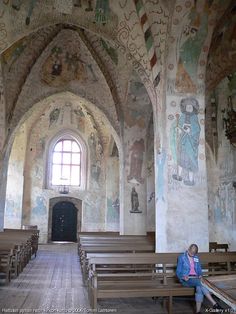 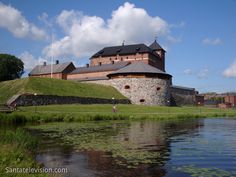 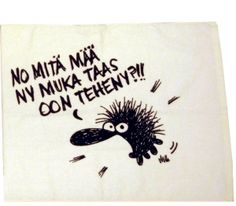 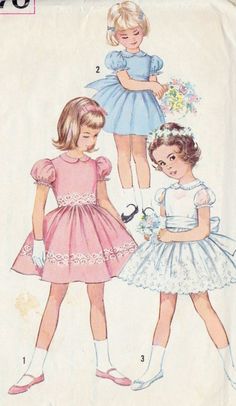 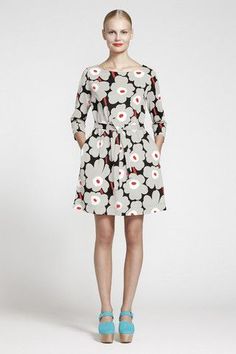 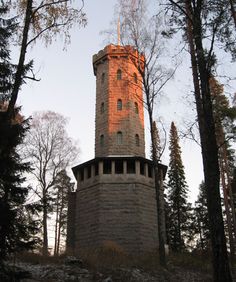 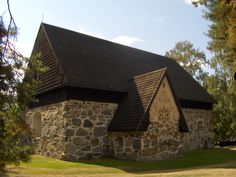 The Old Church of Messukylä is the oldest building in Tampere. It was most likely constructed in the 16th century. Before the stone church dedicated to St Michael, a wooden church stood in its place for a period that is believed to have been slightly less than a century. The Old Church of Messukylä represents the typical style of Finnish churches from the Middle Ages. The decorations around the sacristy are similar to those of other churches of the era located in the Satakunta region. 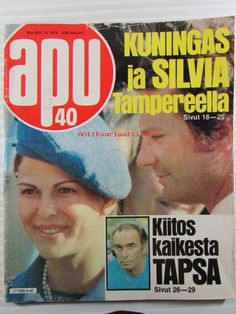 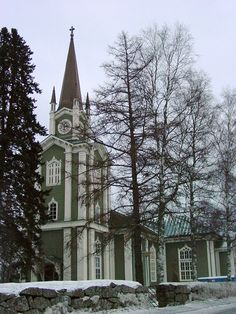