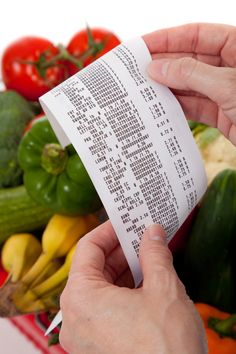 10 Tips For Eating Healthy On A Budget 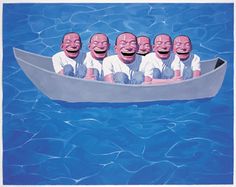 The Economics of Well-Being

Have we found a better gauge of success than GDP?

#LikeAGirl Super Bowl Commercial Has A Powerful Message For Girls

This year's Super Bowl commercials weren't as heavy-handed on the humor as they've been in the past. Instead, they were just heavy , in a deeply moving type of way. If you looked around at your friends during the commercial breaks, you probably noticed that they were moved to tears — but not from laughter. Atop the list of heartstring-tuggers was Always' #LikeAGirl commercial . 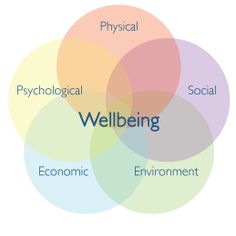 The One-Stop For Occupational Health & Wellbeing 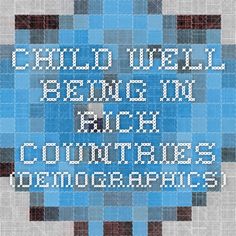 This dashboard provides a comprehensive assessment of child well-being in 29 nations of the industrialized world. It is a visual representation of the data and key findings included in Report Card 11, produced by the UNICEF Office of Research, and released in April 2013. 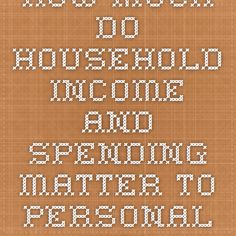 How much do household income and spending matter to personal well-being?

How much do household income and spending matter to personal well-being? - ONS (societal) 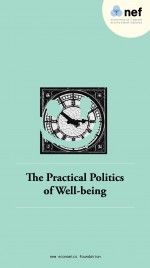