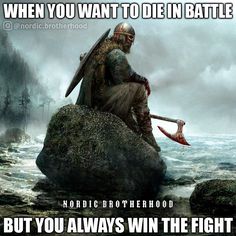 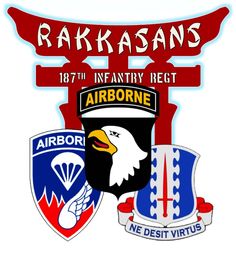 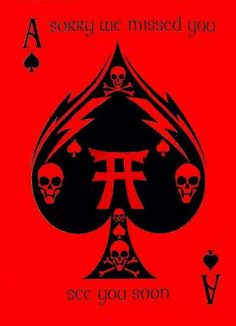 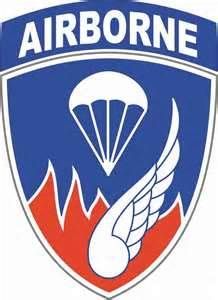 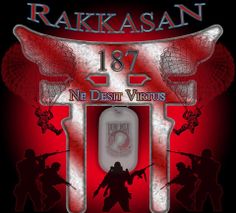 A wonderful design, not quite sure who to give the credit to 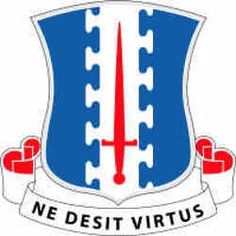 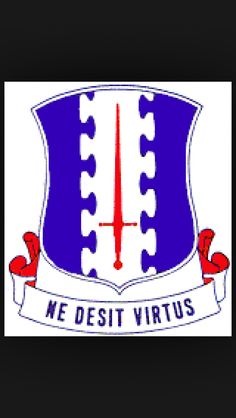 187th Infantry Regiment, Is a regiment of the 101st Airborne Division (Air Assault) of the United States Army. As of 2012, the 1st and 3rd Battalions are the only active elements of the regiment; they are assigned to the 3rd Brigade Combat Team, 101st Airborne Division. The regiment was originally constituted as the 187th Glider Infantry Regiment[2] on 12 November 1942, and activated on 25 February 1943 at Camp Mackall, North Carolina.