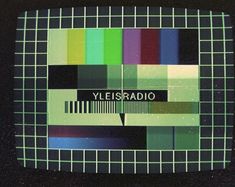 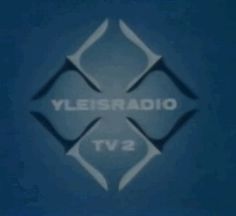 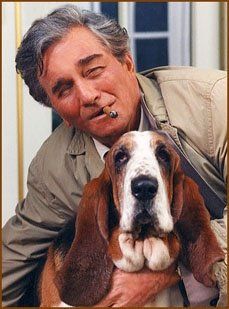 A Basset Hound named "Dog" appears in Columbo for the first time in the Etude In Black episode. Columbo picks Dog up from the pound and spend most of the show trying to come up with a name for his new friend. Dog would often bark and run at the wrong times, and his magnificently lethargic style made him the perfect dog for Columbo. Dog enjoyed ice cream, swimming in the neighbours pool and watching television. Dog was also believed to be in love with the neighbours Cocker Spaniel. 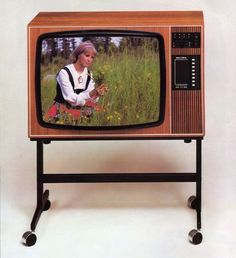 Columbo! ❤ Can you please say that to me?! 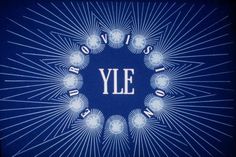 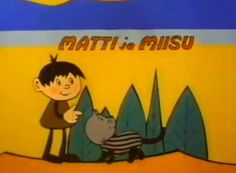 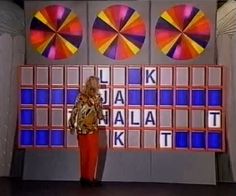 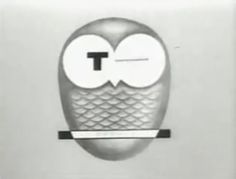