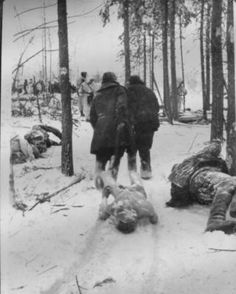 Soviet POWs collect their countrymens’ bodies after a fight. Finnish soldiers in background. 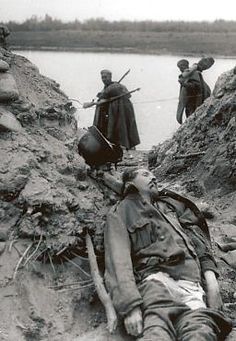 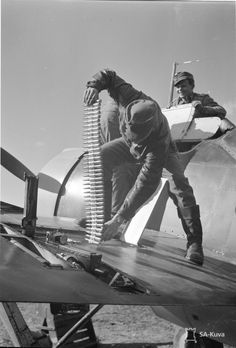 Finnish ground crew load .50 rounds into a Brewster B-239. 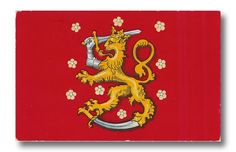 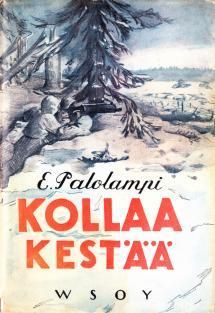 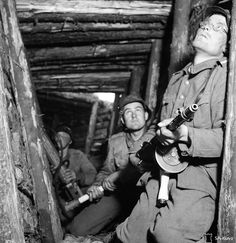 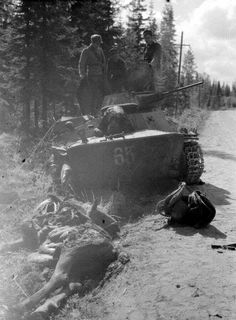 Finnish soldiers and one T34 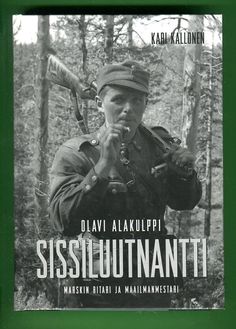 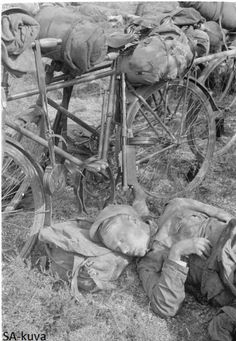 Tired Jäger (Jääkäri) getting rest after long march to the east Korpijärvi 1941.07.10 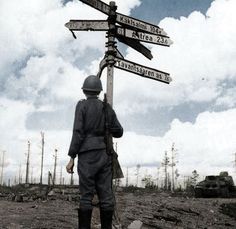 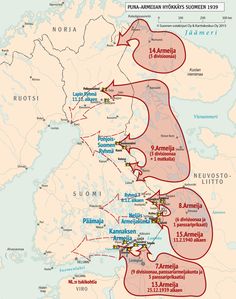 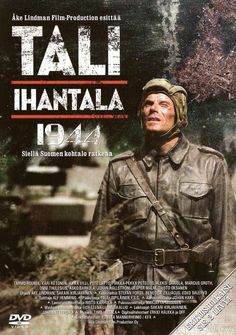 Tali-Ihantala 1944 [Tali-Ihantala] (2007) - Åke Lindman, Sakari Kirjavainen - The Soviet army breaks through the Finnish defences on the Karelian Isthmus in June 1944, advancing with overwhelming force. Somehow, the Finnish troops must find the strength to fight back, with all odds against them. The Battle of Tali-Ihantala was the largest battle ever fought in the history of the Nordic countries. This film depicts the true events through five separate stories. 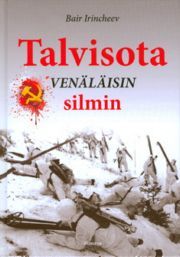 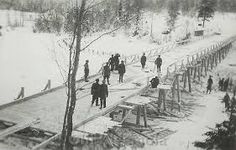