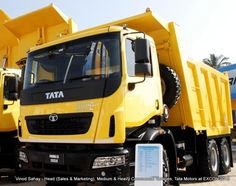 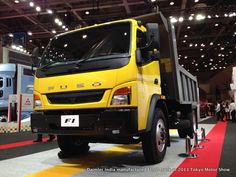 Since taking up karate at age eleven, Jean-Claude Van Damme has gone on to become a martial arts icon and world-famous action star. Over the past three decades, he has starred in dozens of Hollywood blockbusters including Bloodsport, Universal Soldier, Hard Target, Street Fighter, Timecop and The Expendables 2. 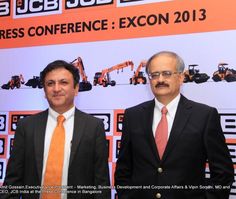 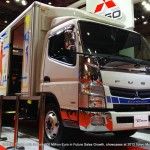 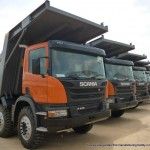 Volvo Trucks has released yet another of their cool videos, showcasing the prowess of their trucks. This time, the video titled, 'The Epic Split' features Hollywood actor Jean-Claude Van Damme.