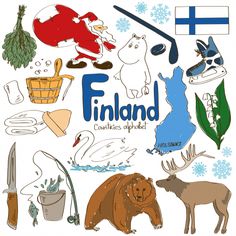 GET THE BEST VOTED KIDS GEOGRAPHY RESOURCES – HERE! 41 visual hands on learning pages in the best geography starter bundle. GET ALL 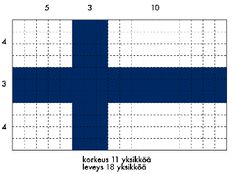 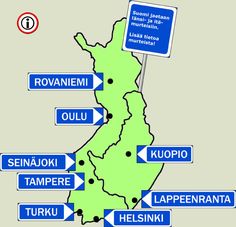 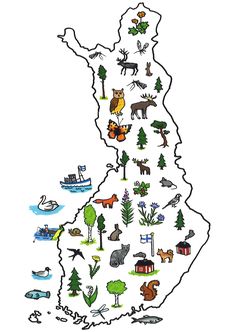 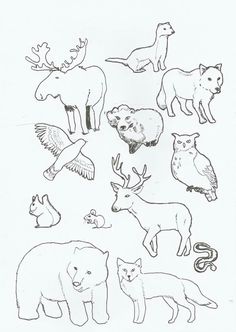 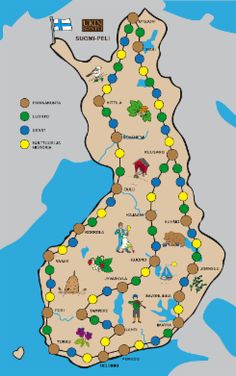 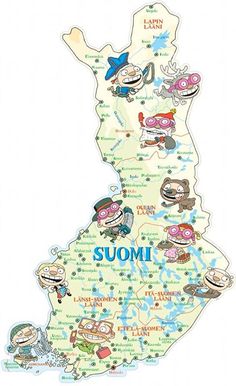 Welcome to My Finland

Hi You! And welcome to my blog! I'm Sonja P, a young woman from a northern country called Finland. Make yourself at home. ❄ (Most of the pictures are not taken by me!) 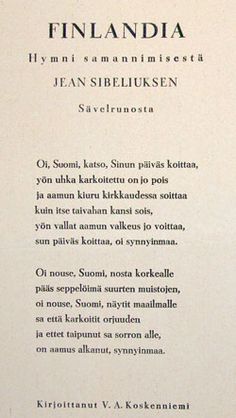 Finlandia, Op. 26 is a symphonic poem by Jean Sibelius. The piece was composed for the Press Celebrations of 1899, a covert protest against increasing censorship from the Russian Empire. In order to avoid censorship, Finlandia had to be performed under alternative names at various musical concerts. Titles under which the piece masqueraded were numerous, a famous example being "Happy Feelings at the awakening of Finnish Spring", and "A Scandinavian Choral March." 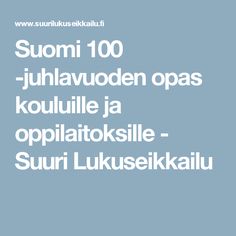 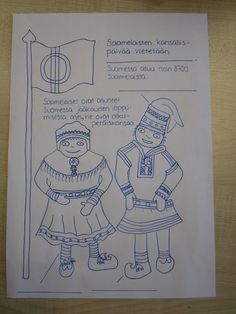 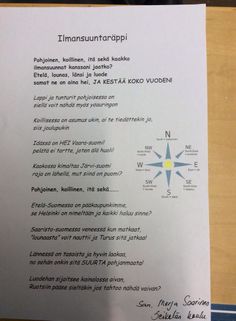 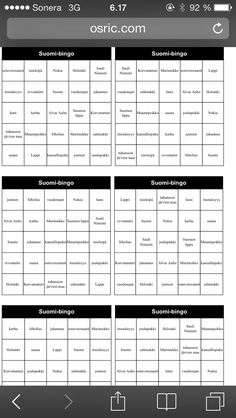 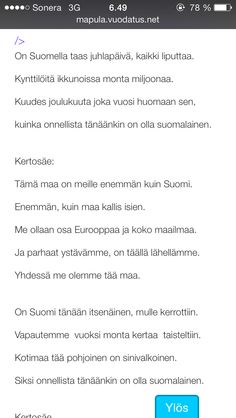 Rekko costumes of the Karelian Isthmus and Ingria

Hello all, Today I am going to talk about a type of costume which was found in the southern and western parts of the Karelian Isthmus. ... 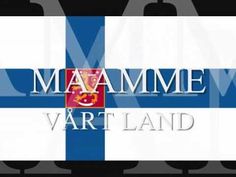 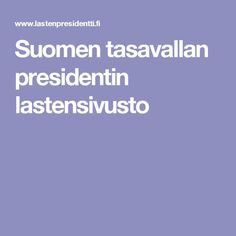