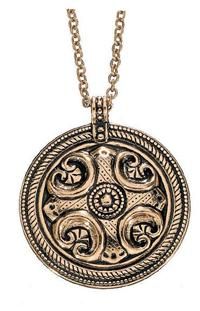 Räisälä pendant by Kalevala Koru jewelry. Plants have symbolised the energy and course of life. This simple decorative plant motif in this piece of jewellery consists of four palmettes resembling palm leaves that have been spread open to form a fan. 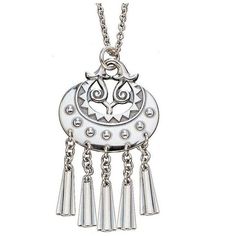 Modern Finnish design: a complete guide to the exciting world for Finnish design including designer, history, companies and more! 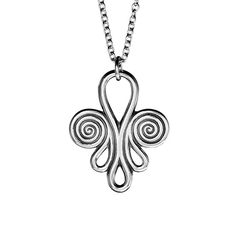 "The Nokia jewelry" by Finnish jewelry company Kalevala Koru. A pure Finnish type of ancient jewelry, in Finnish named as "chain bearers". The original jewelry was found in the Nokia region, The oldest chain bearers are from the 11th century and supposed to be founded in west of Finland, but also appeared in the Karelian crusade times. 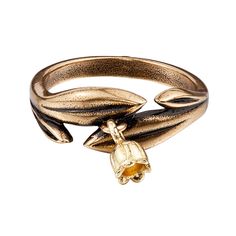 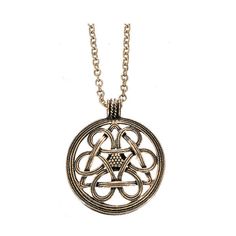 According to beliefs, the one who could string beautiful braids could also control the wind direction as well as birth and death. Because br... 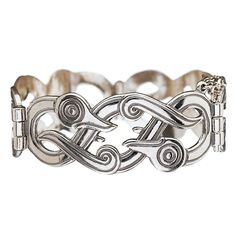 IKU-TURSO BRACELET Designer: Germund Paaer material: bronze or silver. Kalevala Koru bracelets have their roots in antiquity. The prototype for this bracelet dates from 900-1000 A.D. It was worn by Finnish tribes living in Russia. Ornamental motifs were usually geometric; they were either stamped, cast or in some cases, engraved. One piece of jewelry was seldom enough for the women of antiquity. They often wore identical bracelets on each arm. 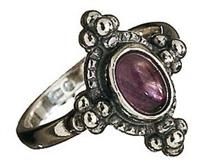 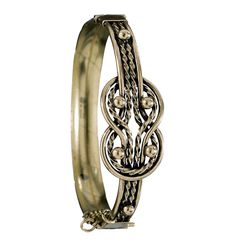 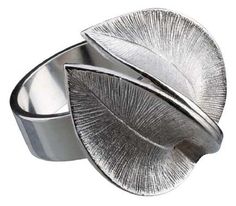 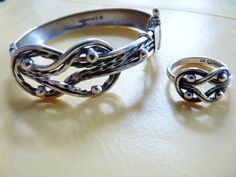 Beautiful bracelet and ring by Finnish company Kalevala Koru in the traditional Finnish style. The bracelet is marked with 916 H the boat mark for Helsinki and E7 the date mark for 1958. You can see a picture of this bracelet on the World Silver Marks website under Finland where you will find references to the top silversmiths in Finland. This bracelet and ring were designed in1940s and are called the maiden's knot. Knots were worn from the Stone Age to increase fertility and bind lovers… 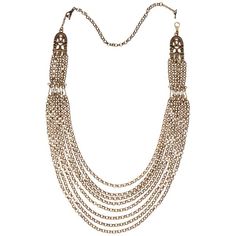 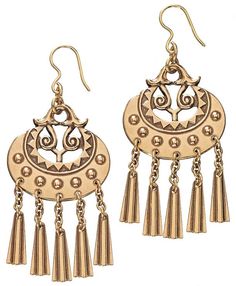 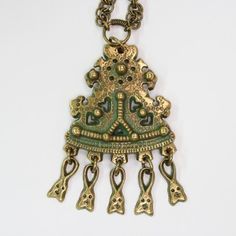 Kalevala Koru 'Karkku Palviala' pendant in bronze (Thor's Hammer). This jewelry conveys Finnish cultural heritage. The most traditional Kalevala jewelry pieces are reproductions or variations of archaeological jewelry found in Finland. The Finns combined influences from around Europe in a unique way and created their own models. Some features are uniquely Finnish: For example, tiny bulges on the surface of the jewelry are one of the most reliable characteristics of original Finnish jewelry. 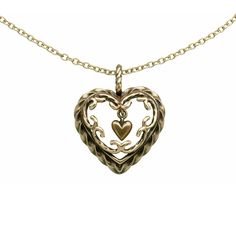 Heart of the House Pendant

The rich ornaments of ancient jewelry inspired Tony Grandholm’s design of the Heart of the House. The silver pendant features a small heart dancing inside a larger heart. The length of the cordell chain is adjustable (42/45 cm). Lobster clasp. 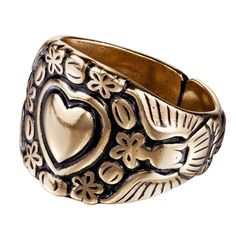 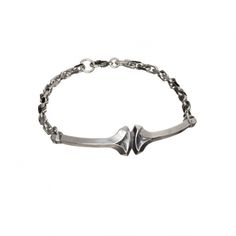 A modern interpretation of the ancient scandinavian Thor´s hammer for a modern man. Or a woman. This bracelet is available in two different lengths, the length of an individual bracelet is not adjustable.