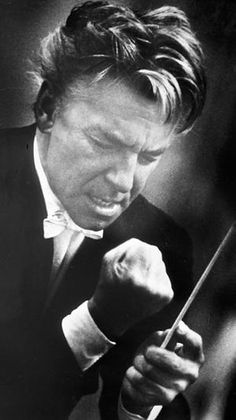 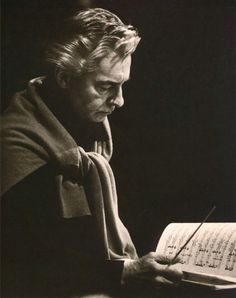 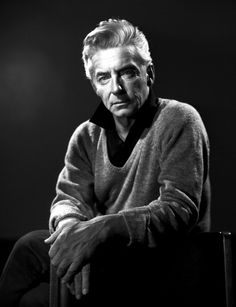 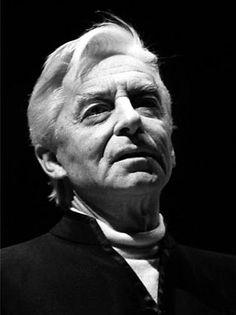 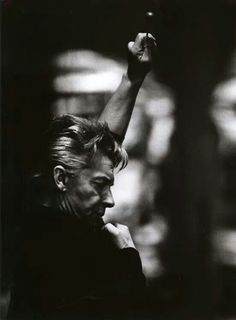 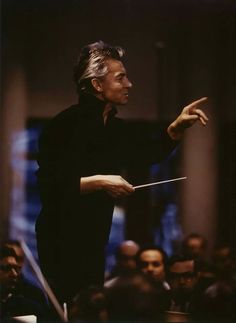 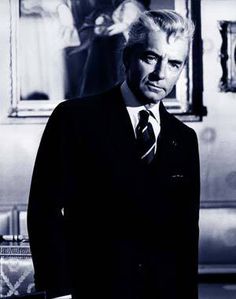 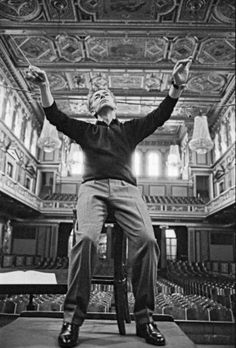 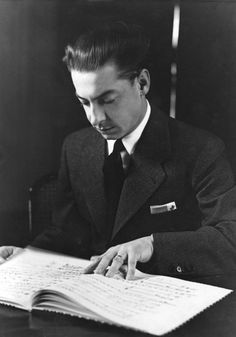 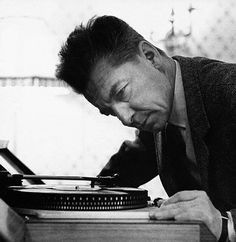 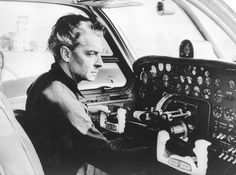 Von Karajan continued to perform, conduct and record prolifically, mainly with the Berlin Philharmonic and the Vienna Philharmonic. He was the recipient of multiple honours and awards. He became a Grand Officer of the Order of Merit of the Italian Republic on 17 May 1960 and in 1961, he received the Austrian Medal for Science and Art. He also received the Grand Merit Cross of the Order of Merit of the Federal Republic of Germany. 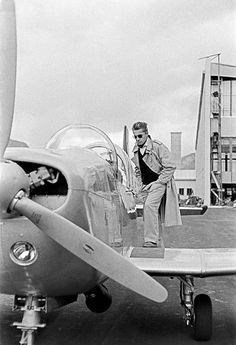 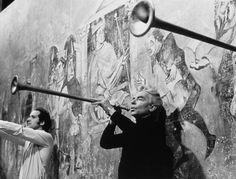 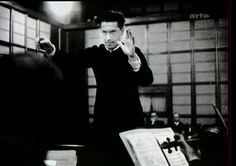 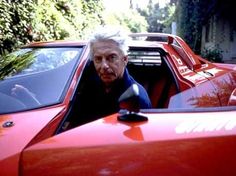 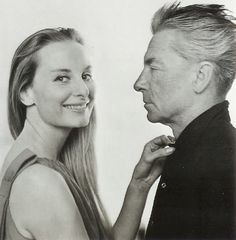